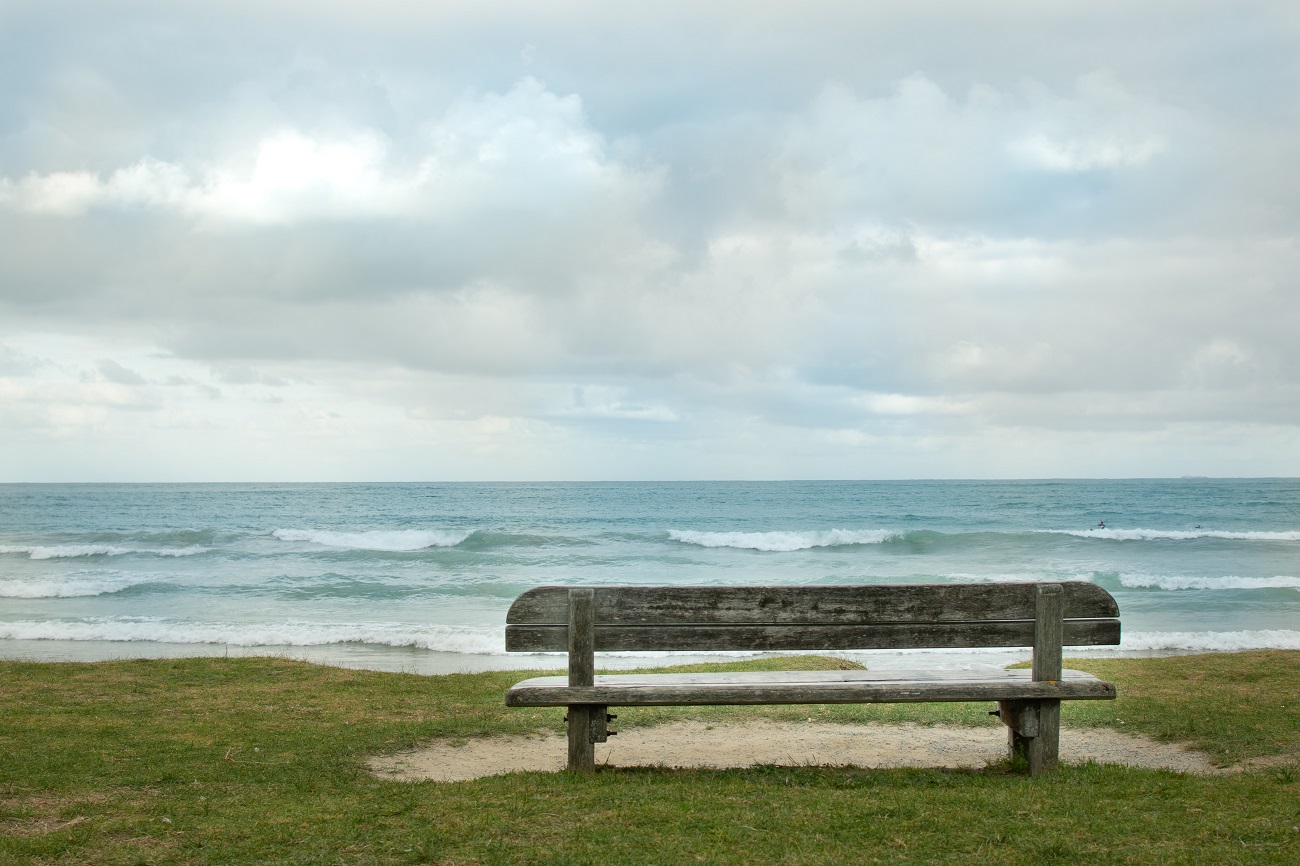 Only, the Waves token shows promise with the formation of a double bottom pattern. Ethereum and Verge are all exhibiting bearish sentiment. Ethereum is stuck between the 50 and 200DMA while, Verge is forming a rising wedge.

From the chart, Waves token has formed a double bottom pattern, which usually represents a reversal pattern. At press time, however, the price [$0.940] is yet to breach the neckline.

Moreover, the bounce from 200 DMA [purple] will push the price higher and towards the neckline and near the 50 DMA [yellow], both of which will act as resistance for the coin. However, there is a chance for a 23% surge till the 200 DMA, a push further would take the price to $1.25

Verge, the 84th largest cryptocurrency is forming a bearish pattern – rising wedge. With the price of XVG token at $0.0025 and a market cap of $41 million, the token has seen a 0.63% surge in the past 24 hours. Further, a breakout from this wedge would push the price down to immediate support at $0.002185. With the formation of the death cross [50 DMA crossing below the 200DMA], the downward breakout seems a sure possibility.

Ethereum, the second-largest cryptocurrency has been slowly surging, however, getting rejected at $147. With the current price at $142, the coin has seen a 0.40% surge in the last 24 hours and has a 24-hour trading volume of $11.60 billion. Although the price is supported by the EMA ribbon, the overhead resistance will be too much for the coin to handle and will eventually collapse below. The major support for Ethereum beyond the EMA ribbon is $124.