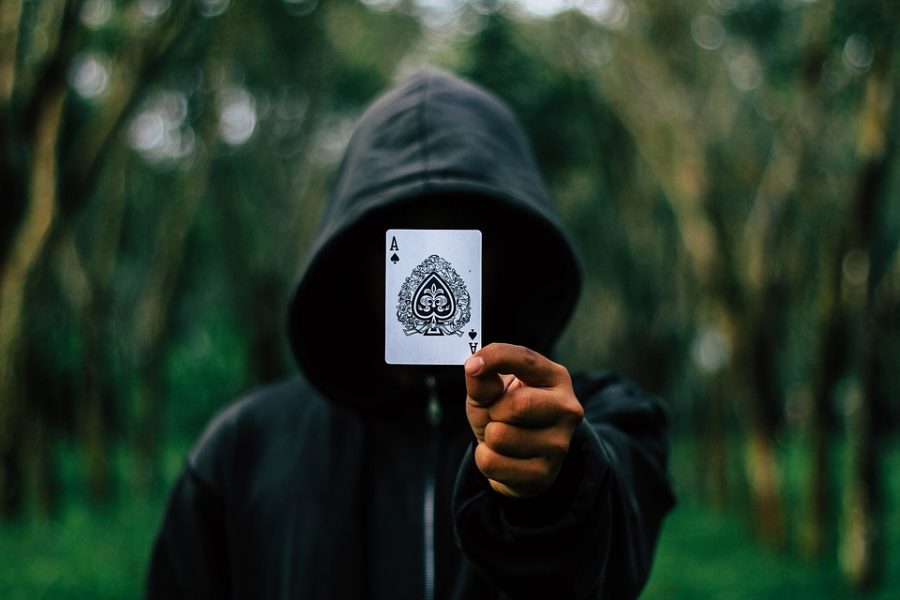 Several people have speculated that Tron’s Founder and CEO, Justin Sun, and his marketing skills, have bolstered the popularity of the coin. Justin Sun constantly updates his 1.6 million Twitter followers about the developments and achievements of the Foundation.

According to @TRONSCAN_ORG, the block height of #TRON has surpassed 12M and now reaches 12048027. TRON ecosystem has became gradually stronger, that will usher in more trading volume, and also help #blockchain technology to achieve value implementation #TRX $TRX pic.twitter.com/YhBUKpdo4A

Additionally, Justin Sun tweeted yet another achievement of Tron, after he announced that Tron was ranked 8th in GitHub commits history. Sun’s tweet read,

According to #Cryptomiso, #TRX ranked 8 in Github commits history of 485 #cryptocurrencies based on most popular repo in the past 6 months. Hard work always shows! See our full work at @GitHub: https://t.co/mr1u2etMSg #TRON $TRX pic.twitter.com/bOhB6s3zlL

Despite several developments in the ecosystem, the price of Tron’s native coin, TRX, seemed to be dropping by 3.69% over the last 24 hours. The coin was valued at $0.0170, with a market cap of $1.14 billion, at the time of writing. The 24-hour trading volume was $468 million, wherein most of the volume came from Biki exchange via the trading pair TRX/USDT.