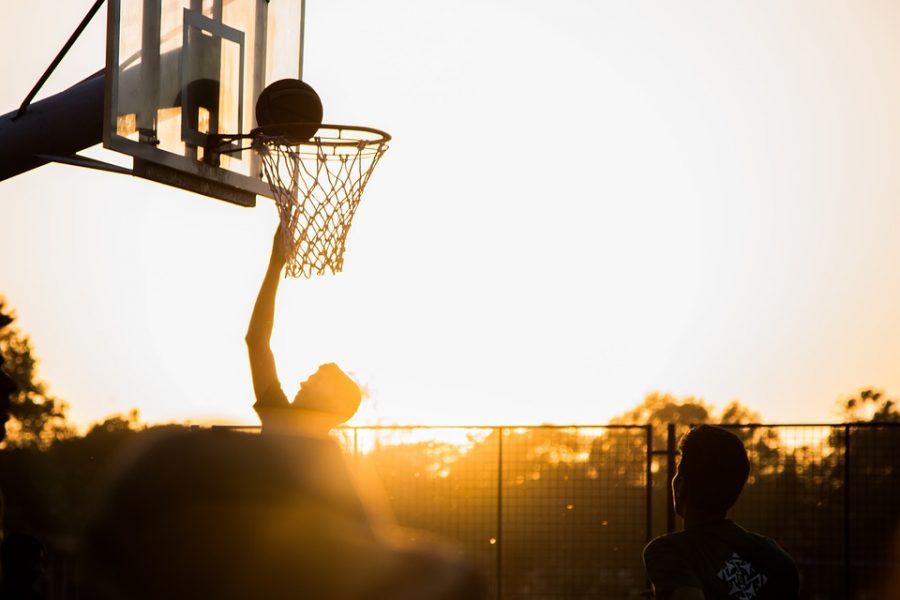 There are several aspects to how a cryptocurrency is deemed to be good or successful. Adoption, use cases and technology are just few of these aspects. However, by themselves, these aspects have little meaning as a crypto-project might ace one of these aspects, while flunking the other.

What is thus needed is a holistic evaluation of any cryptocurrency, and Flipside Crypto’s Fundamental Crypto Asset Score [FCAS] offers just that. At least, that’s what ‘Tronics’ will tell you since Tron’s FCAS score has given them a reason to celebrate.

Tron CEO Justin Sun revealed on Twitter that the year-old coin was ranked 5th on the list of the world’s top 10 coins, with respect to their FCAS scores. Tron scored 861 points, and was only 26 points behind Bitcoin, the world’s largest cryptocurrency, which scored 887.

The FCAS is a comparative and holistic evaluation index that is used to measure the overall health of any crypto-project. It uses a combination of factors such as adoption, developer activity, market maturity and user activity to measure the same.

This development was welcomed by all in the Tron community, especially CEO Justin Sun who said,

“According to @coinmarketcap on July 1, #TRON #FCAS ranked 5 in top 10 coins, with a score of 861 – A rating, only 26 points away from #BTC 887. @flipsidecrypto is single, consistently comparable value to measure crypto project health. #TRONICS, let’s make #TRX score higher. $TRX”

However, there are some points to be noted. For starters, despite ranking 5th, Tron was behind its eternal rival, Ethereum, which had a score greater than 880. While Tron has recently dominated Ethereum and EOS in the DApp field by recording the highest number of new DApps and the highest volume in DApp transactions, Ethereum remains the healthier crypto-project according to Flipside Crypto’s FCAS.

And while some remain skeptical about the real value of the FCAS, many say otherwise. CoinMarketCap’s Carylyne Han was one of them, stating that checking the FCAS offers a more holistic insight than just scrolling through the front page of a website for a crypto’s price.