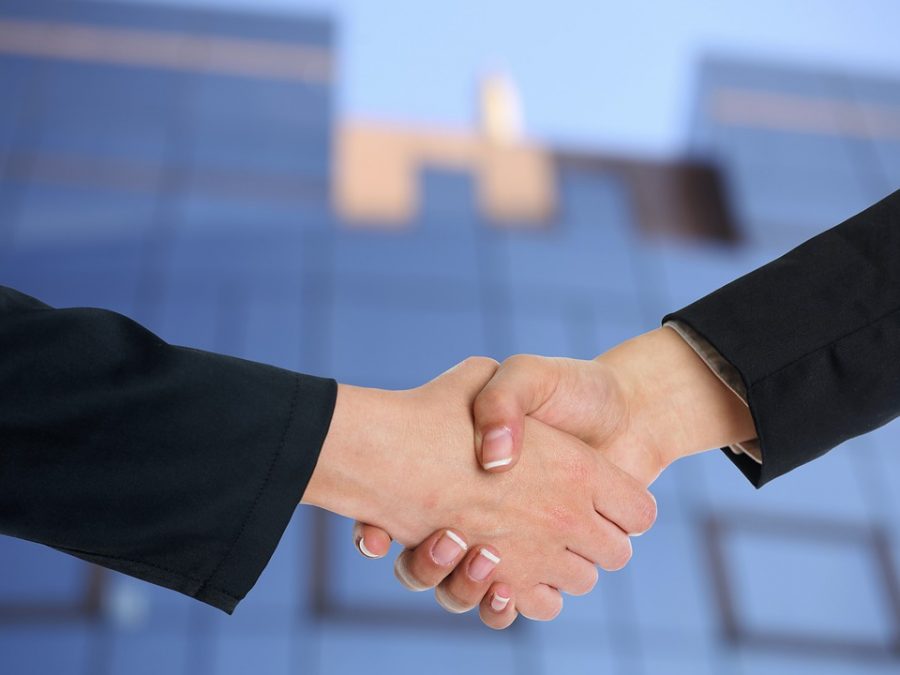 When Binance CEO Changpeng Zhao announced that the Malta-based exchange was going to restrict its platform to U.S users, shockwaves went through the cryptocurrency space. Citing strict U.S regulations in place, CZ announced that Binance will be launching a separate platform for users in the United States, while restricting their access to Binance Global.

The new platform will be aimed at bringing speed, security and liquidity to U.S users, while also ensuring that such a platform is in full regulatory compliance with U.S laws and regulations. The recent appointment of an ex-Ripple executive as CEO of BAM Trading Services Inc. is a reflection of how seriously Binance is taking this endeavour stateside.

On 2nd of July, BAM announced the appointment of Catherine Coley as CEO. Coley, who was previously Head of XRP Institutional Liquidity at Ripple, has a lot of experience in the crypto and blockchain space. She previously worked with Morgan Stanley and Silicon Valley Bank, contributing to both institutions’ international payments system departments.

According to the blog published by BAM, Coley will oversee the launch of Binance.US, as well as the expansion of BAM Trading Services in North America.

Reactions to Coley’s appointment were swift, with many applauding the decision. Binance CEO Changpeng Zhao led the plaudits, stating,

“I am confident that with Coley’s leadership and Binance’s leading technology platform, Binance.US will be able to provide valuable services to the U.S. community.”

Coley too was excited at the prospect of heading Binance.US and stated,

“This is just the beginning of a long journey ahead, and I look forward to working with Binance as a partner to unlock more potential for the blockchain ecosystem here in the U.S.”