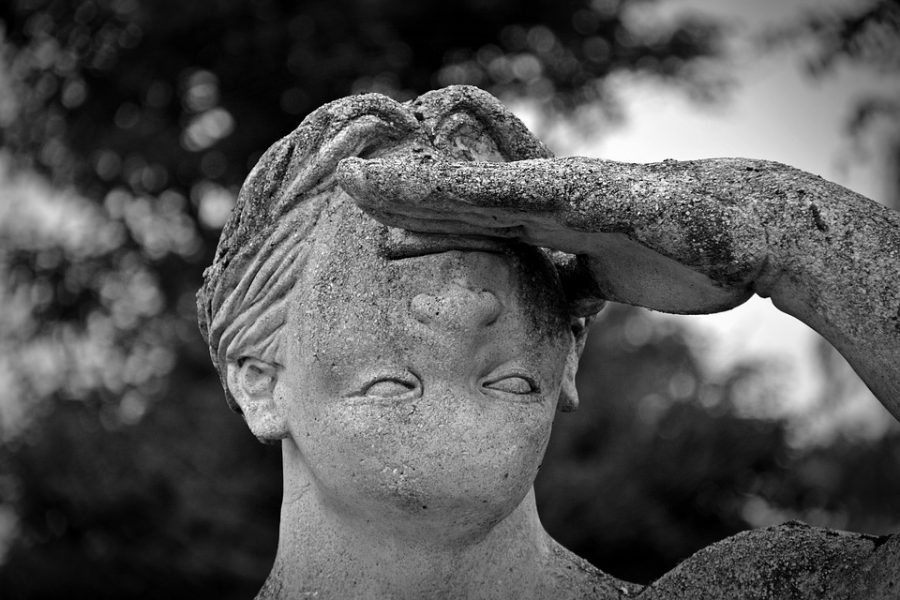 Changpeng Zhao’s Binance was in the news a few days ago after CZ announced that the Malta-based exchange was restricting access and use to its platform for U.S users. Citing a renewal of efforts to comply with strict U.S laws and regulations, Binance will be launching a separate platform for U.S users soon. The episode, and its possible effects on the exchange’s trading volume, were some of the issues discussed by Zhao in a recent interview.

Binance today is one of the world’s largest exchanges, with not only a huge user base, but with a correspondingly huge trading volume as well. However, many in the crypto-community are speculating that by shaving off a huge section of its customers by restricting access to American customers, Binance will be adversely affected. However, Zhao, popularly knows as CZ, feels otherwise.

The lack of access to U.S users was one of the first subjects addressed by CZ during the interview. Dismissing the significance of the U.S market, the Binance CEO said that the USA was never intended to be the exchange’s primary market. In fact, Binance never intended to even target U.S users, he said.

The intention behind Binance’s decision to do the above and launch a separate platform for U.S users in due time is to conform with local laws and jurisdictions, even if it means repackaging and remodeling the exchange’s business plans, CZ said. The CEO also went on to assure Binance users based in the US that the exchange wasn’t abandoning them. Instead, U.S-based users must avoid panic and hold their funds and investments until further notice.

The CEO of Binance also took the opportunity to talk about the exchange’s new margin trading feature, which he believes will not just cater to global investors and new markets, but will also adopt a more customer-centric strategy after it finishes its beta testing phase.