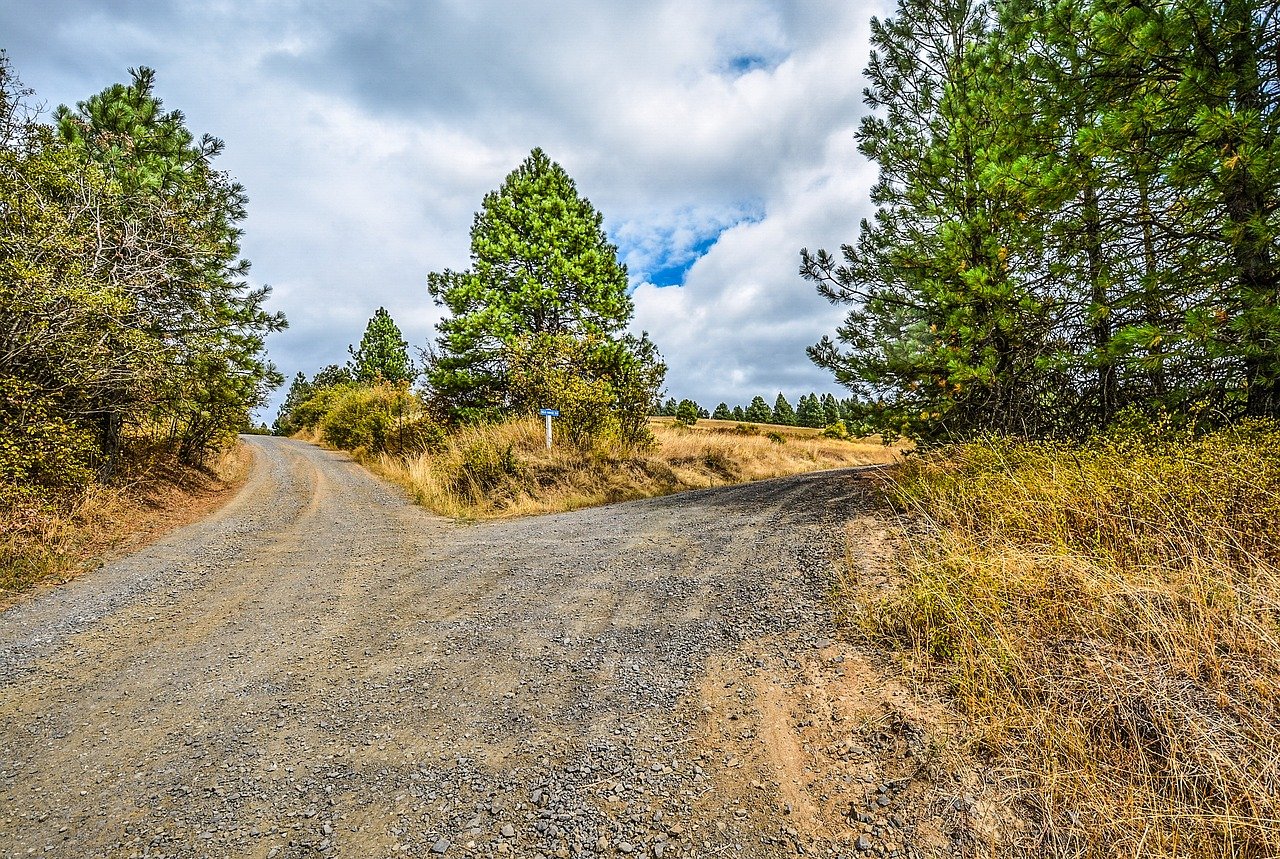 In anticipation of the upcoming hard fork of Bitcoin Cash (BCH), Hardware wallet manufacturer, Trezor announced that it “will not be supporting any coin split that may result from it.”

Trezor will not be supporting any coin split that may result from it.

In the announcement, Trezor stated that it would support whichever chain the community chooses, acknowledging that it may take time for that consensus to be reached.

The hard fork scheduled for November 15 will see Bitcoin ABC forked give rise to a new chain called Bitcoin Cash Node (BCHN) – a protocol update that will see the new chain preventing a payout of 8% of each block reward being sent to the Bitcoin ABC team.

Acknowledging that most contentious hard forks result in creation of new tokens, Binance released an announcement regarding how users’ funds will be handled given the price volatility that will follow the hard fork.

Bitcoin Cash (BCH) is expected to undergo a hard fork on November 15th, 2020. Prior to the fork, Coinbase will run BCHN nodes and expects that it will be the dominant chain post fork. (1/3)

Coinbase also indicated that they will support BCHN. A statement released by them on Twitter stated that,

“Once the fork is complete, please be aware that we will NOT support BCH ABC forked coin sends/receives on Coinbase.com or Coinbase Pro.”

Users were left confused regarding Trezor’s statements, especially considering the way the rest of the market participants have reacted so far.

Completely ridiculous. Have you seen the blocks? https://t.co/J6wHpW4A2t

Trezor’s decision not to support coin-splitting during the fork also means that users who hold Bitcoin Cash in their hard wallet will need to move them to an exchange or some other wallet in order to get their BCHN coins in the fork.

This move to ‘wait and see how things play out’ on Trezor’s part has been widely criticized by many users.

2 main reasons why Bitcoin is better than any FAANG stock