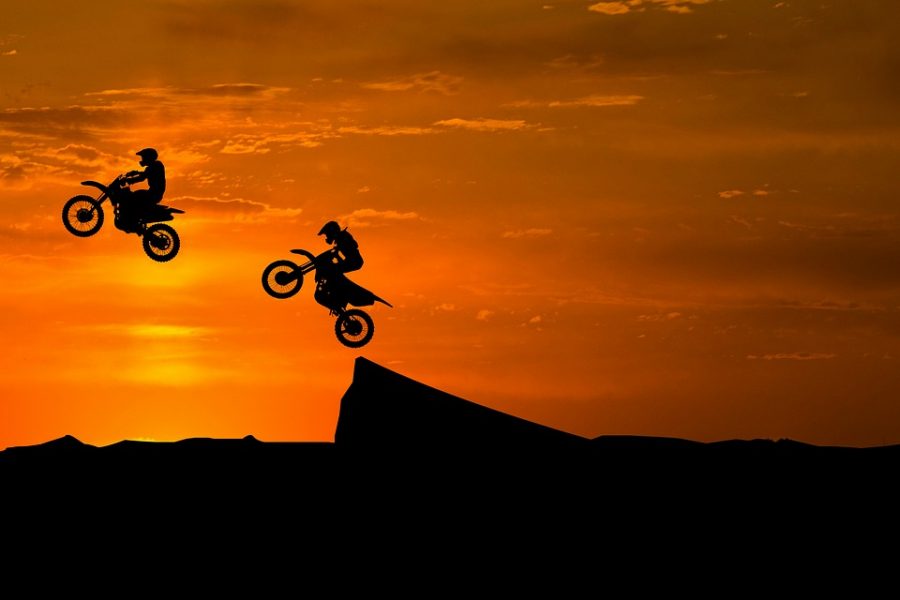 Bitcoin [BTC] had been riding the bull run as major leaders of the market started planning on integrating the operations with king coin. Crypto community influencers forecasted that crypto leader will gain 5% piece of the overall industry of the whole world by 2023.

Talking on the sidelines of the Salt Conference in Las Vegas, Draper, who has turned into a stalwart bitcoin advocate said,

“The biggest digital currency would keep on picking up drastically in cost.”

“It’s going to keep going because I’m a believer than in four years, something like that, bitcoin will be about a 5% market share of the Earth. It’s a better currency, it’s decentralized, open, it’s transparent; everybody knows what happens on the blockchain“.

Showing up in his presently trademark bitcoin tie and socks, Draper included that he imagined running a totally bitcoin-subordinate organization, where exchanges utilized it solely.

With major influencers on BTC’s side, crypto fans look forward to better regulations from the all countries’ governing bodies that have announced to initiate regulations over the crypto exchanges across the globe.

Germany proposes regulation in an attempt to control digital token