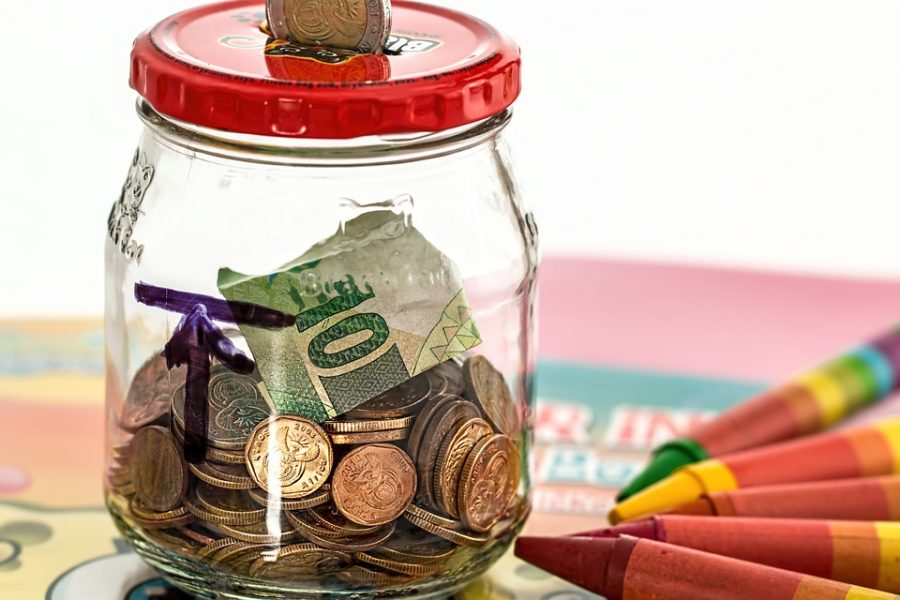 As the cryto related crimes increased over the past few months, crypto fans were worried about the capital invested in the digital coins. In order to cope with the problems of illegal activities, big names in crypto verse started formulating strategies to protect the users from hacking. Going forward on the strategy of protecting the users, Crypto securities company Curv has joined hands with one of the major insurance agencies, Munich Re to get $50 million in inclusion, as per the Curv’s officially announced public statement.

One of the major crypto exchanges was hacked recently which raised the doubts of users concerning the security levels of transactions. To control the illegal activities, this new protection guard is intended to cover any cases in which a con man had the option to access either Curv or the client’s shares detail, two of which would be required in order to approve an illegal transactions between the two users.

One outstanding element of Curv’s crypto wallets is that they don’t utilize private keys, which is a typical method for a client to get to their encrypted information. Adrian Bednarek, a senior security investigator at Independent Security Evaluators [ISE], as of late found that an alleged blockchain outlaw was taking Ethereum [ETH] by misusing clients details with feeble private keys, which Bednarek depicted as both client ID and private key concurrently.

Interestingly, Curv utilized multi-party calculation [MPC] conventions that don’t depend on only one username and password combo [private key] in order to verify the information. Curv additionally gives one omni-purpose wallet instead of isolated cold or hot wallets.

This feature helped Curv to stand out and deliver the users a safer surrounding for carrying out the transactions. The official announcement also said,

“Even in an extreme scenario where both networks’ shares were somehow simultaneously compromised and a transaction were initiated outside of the corporate policy, Curv’s insurance would kick in to cover the loss.”

This step will surely raise the confidence of users over the crypto transactions in the offing as the crypto ecosystem works with the aim of ensuring security for transactions.