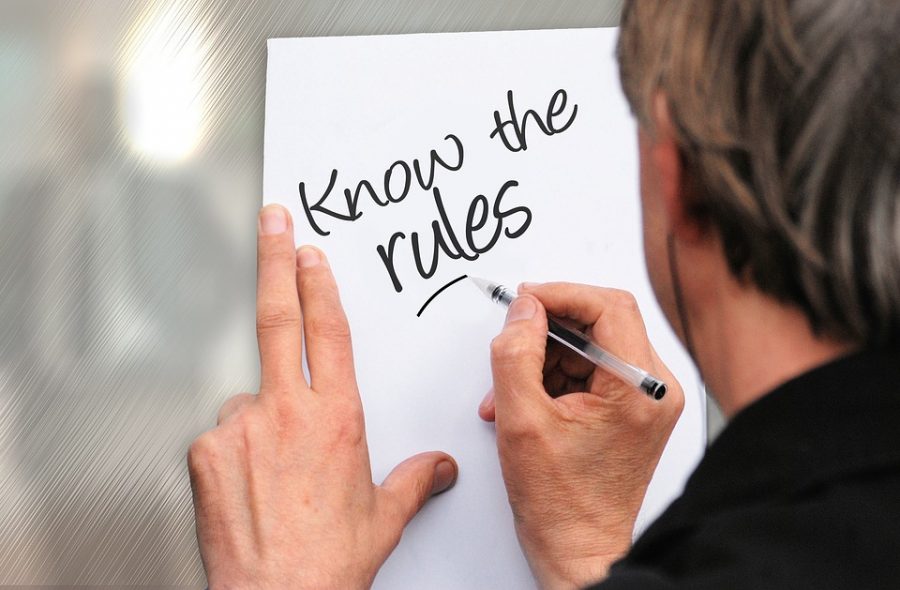 Major economies around the globe had been planning to regulate the crypto exchanges in order to reduce the fraud activities such as Ponzi schemes. Taking a step in this direction, Germany intends to present draft guidelines permitting blockchain bonds with the arrival of spring.

As indicated by Heilmann, it is both fundamental and valuable for Germany to grasp blockchain with strong guidelines within a specific time frame.

“We consider it to be of paramount importance that we bring blockchain technology forward for Germany, specifically in 2019“.

Germany had taken a preservationist position on both blockchain and cryptographic money, but with the nation appearing to be careful about Bitcoin [BTC] and different tokens specifically, the governing body would pass the regulation to control crypto exchanges in the offing. This circumstance arose, as governing body members became mindful of developments in the crypto-verse.

The current lawful changes mainly focus on the possibility of tokenizing forms presently done on paper, while reversing blockchain token lawfulness would help the body in anticipating issues emerging from digital coins.

“The national government has finally woken up”.

“Now things need to move fast. Crypto issuers and investors are looking for a regulated financial marketplace for their activities which we can present on the international stage. Germany has the chance to adopt a key position here.”

These steps will be taken in order to safeguard the interests of the citizens and reduce the illegal activities of mining and Ponzi schemes and to protect the national value of the currency.

US Congressman Brad Sherman demands a ban on all cryptocurrencies, picturing a threat towards America’s dominance