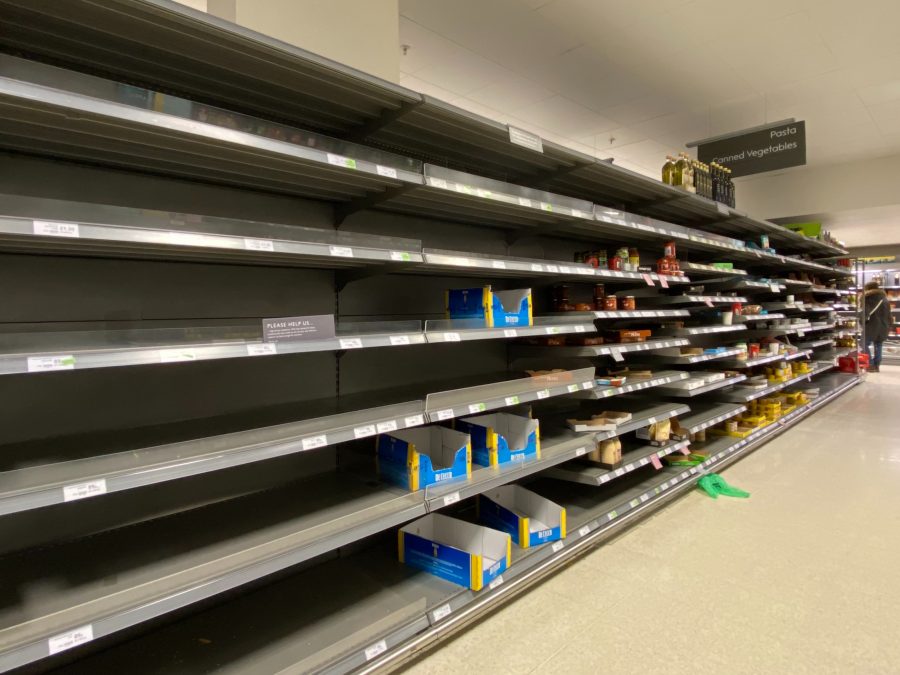 Bitcoin’s slip from $9,200 down to $3,850 was brutal, causing a cascade of liquidations. This caused a lot of Bitcoiners and investors to rethink their investment strategy since the stocks were also collapsing at the same time. Further, the liquidations reached the highest on March 13, with more than a billion liquidations being observed on this day alone.

As liquidations were triggered across various exchanges like Binance, OKEx, Huobi, etc., insurance funds were activated to absorb losses from its users.

“The fund used more than 50% of its resources to protect users from auto-deleverage liquidations (ADLs), resulting in a decline in its USDT reserves from 12.8 million to 6.2 million USDT.”

An additional 5 million USDT was injected into this fund to further protect the users in anticipation of future volatility. Deribit also observed a similar depletion of its reserves which reduced from 391 BTC to 183 BTC, a 53% reduction.

Due to this panic, the exchanges also witnessed a drastic increase in their outflows. 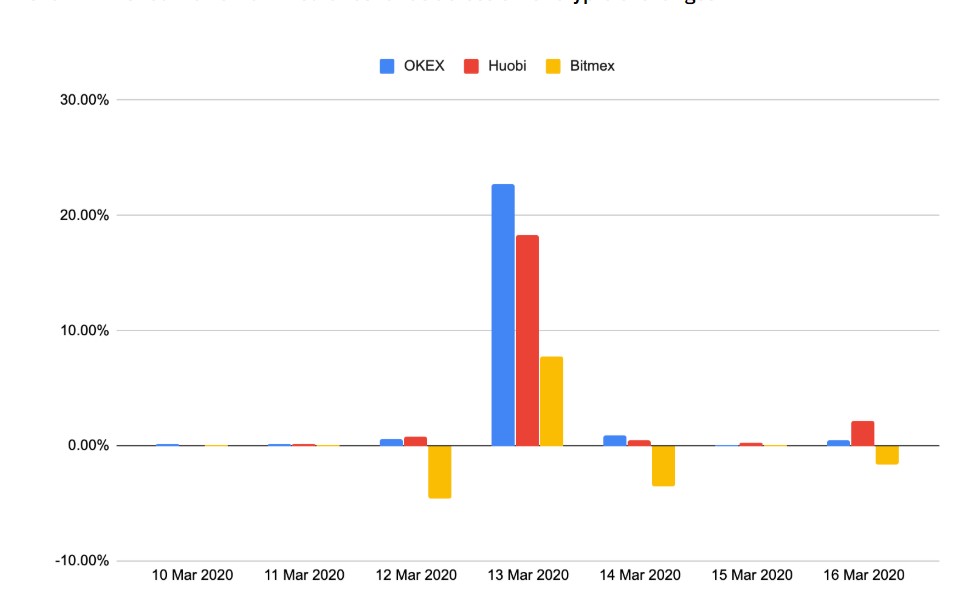 This is natural during times of panic, people would want to hold cash since its value does not depreciate as quickly as crypto. This would further add to the sell-off and hence the outflows. OKEx had the highest outflows on March 13, Huobi and Bitmex followed it.

The drop in Bitcoin’s price caused every other altcoin to follow its lead thus causing liquidations of longs in every altcoin and on almost every platform. Since this drop coincided with the collapse in stocks, Bitcoin’s narrative of being an ‘uncorrelated asset’ fell apart. Furthermore, the 30-day volatility of Bitcoin hit a new all-time as the price dropped by more than 50%. 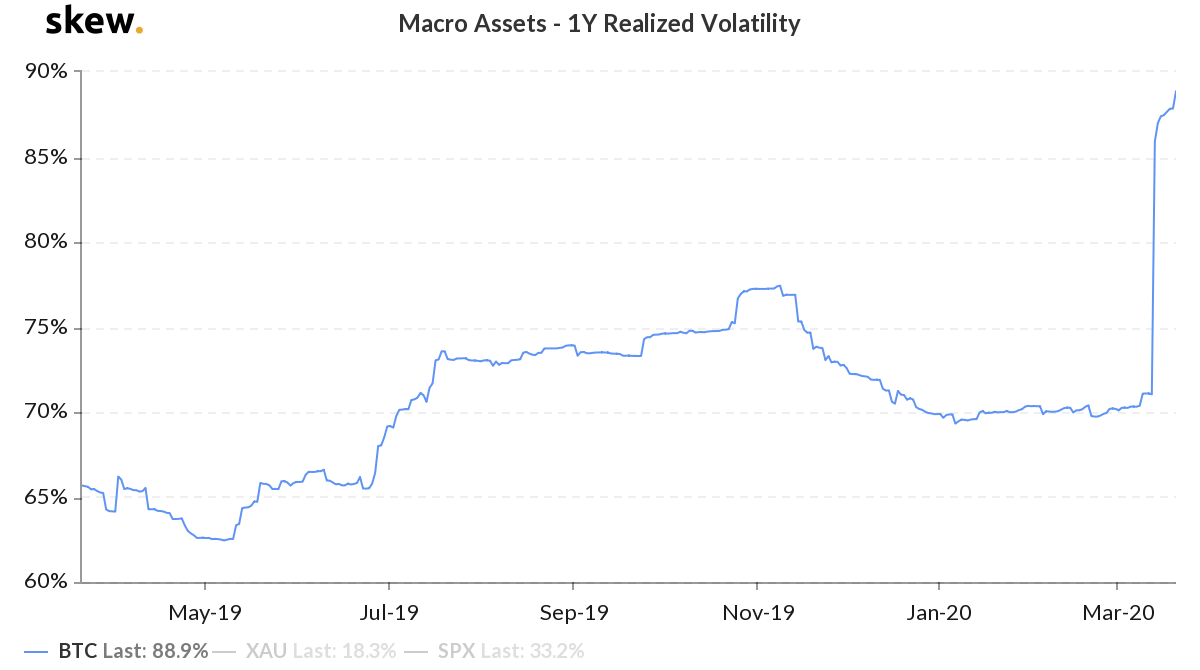 Apart from liquidating billions, the recent drop has also caused a high degree of correlation with altcoins. Bitcoin’s correlation with ETH and XRP has reached a new ATH and is staying in the vicinity. This creates more problems as the altcoins are now bound to Bitcoin’s moves, for the better or worse.

Bitcoin faces an inevitable crossroad between $7000 and $5400