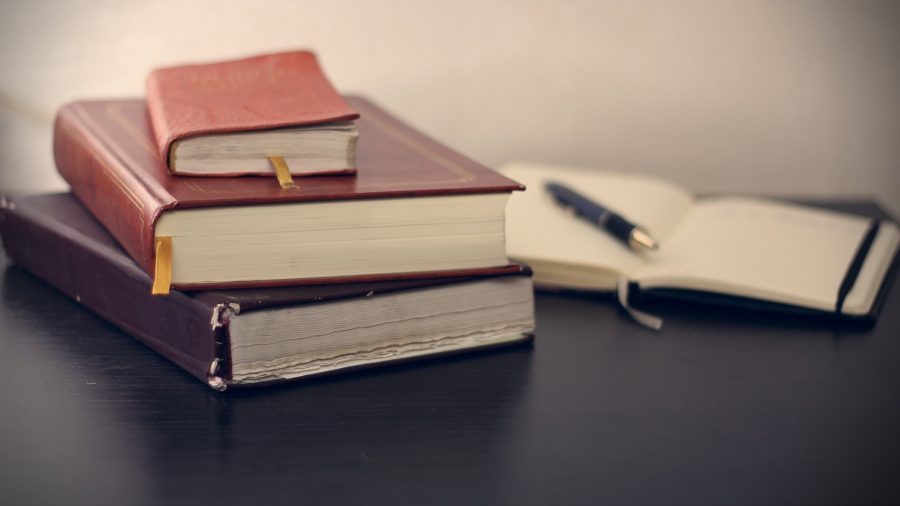 While Brian Armstrong – CEO of Coinbase – predicted that it’s finally going to be the time for privacy-oriented cryptocurrencies to shine, Messari Crypto published a report titled ‘Crypto Policy trends and predictions for 2020,’ which included a prediction about SEC enforcement. The Founder – Ryan Selkis – predicted that the SEC would continue “to grapple with the glut of 2017 token sales they believe look like unregistered securities offerings.”

Selkis went on to state that Cosmos, Basic Attention Token, and Tezos would be caught up in SEC‘s scrutiny in terms of unregistered security offerings. However, they would be on the “leniency” side of the commission, when it comes down to token sales before 25 July 2017, he added. Selkis went on to say that projects were “in relatively good negotiating position when it comes to top 30 projects with U.S teams.”

The latest to share his two cents on the same subject is Stephen Palley – a noted lawyer based in Washington. Palley said,

“My view on Tezos at the moment is that it poodles through legal issues and emerges, maybe slightly scathed, but intact. They have good lawyers defending. Not bullish on class action (damages?). If there is an SEC investigation my guess it is settles.”

While claiming that he would not make “technical predictions” about the future, Palley opined that it is “quite unlikely” that the commission would either shut down the project or fine it “out of existence.” He said,

“Whatever one thinks of how it was built or funded, it’s an existing functional thing with a working ecosystem and community. This is not a centra scenario. And so far no bellicose screaming at the SEC, so probably not a Kik scenario […] Part of this, btw, is an assessment of their defense counsel, who has done this before.”

One of the top cryptocurrencies that were entangled in the SEC’s scrutiny last year was EOS. The commission held Block.one responsible for “conducting an unregistered initial coin offering of digital tokens,” and as a result, ordered the company to pay a “$24 million civil monetary penalty.” The penalty that amounted to 0.58 percent of its ICO fundraising, which was about $4.1 billion, was later settled by Block.one.

How blockchain technology can democratize the purchase of art