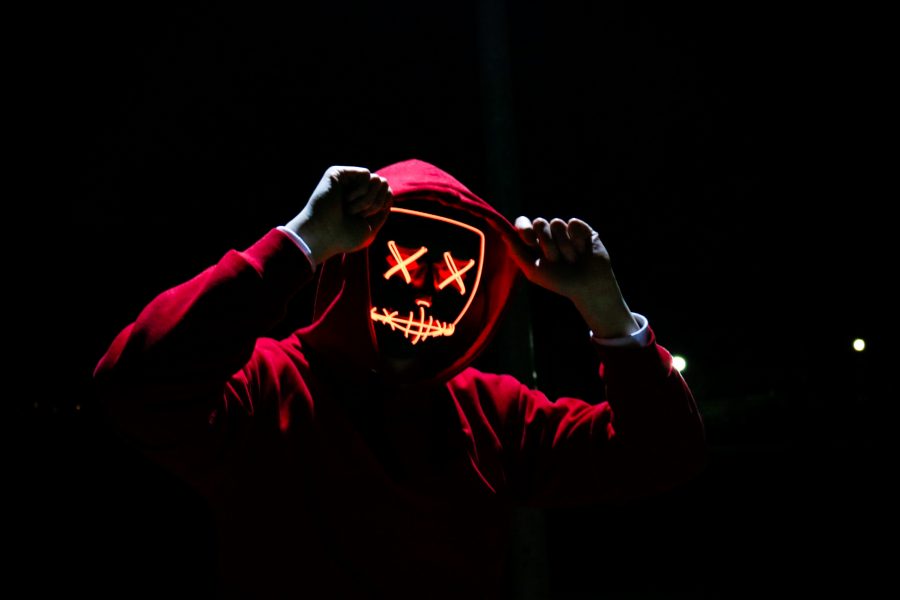 With Bitcoin marking its 11th year of existence and the rest of the cryptocurrency market entering a new decade, the question that has been discussed the most is what next for Bitcoin and other cryptocurrencies, with the focus being on its performance this year. The latest noteworthy person in the crypto-market to answer this question is Brian Armstrong, CEO of Coinbase.

In a recent blog post, Armstrong stated that the next decade would be about a blockchain that would not only be scalable, but would also have implemented privacy features. At the same time, such a blockchain would “reach about 1B users by the end of the decade.” In terms of scalability, the CEO of one of the leading crypto-exchanges in the world stated that this year would either be about second-layer solutions or blockchains that delivers higher TPS. Armstrong stated,

“Just like broadband replacing 56k modems led to many new applications on the internet (YouTube, Uber, etc), I believe scalability is a pre-requisite for the utility phase of crypto to really get going. Once we see blockchains with several orders of magnitude scalability improvements, we will new applications start to develop more rapidly”

Additionally, the CEO is also quite optimistic about privacy in the blockchain space. Armstrong forecast that privacy would be implemented into “one of the dominant chains” this year, seeing a change similar to that of HTTP to HTTPS

“I believe we’ll eventually see a ‘privacy coin’ or blockchain with built-in privacy features get mainstream adoption in the 2020s. It doesn’t make sense in most cases to broadcast every payment you make on a transparent ledger.”

Further, Armstrong also opined on one of the most controversial topics in the cryptocurrency market in recent times, Libra, and state-backed digital currencies. Considering the response to Libra from Washington DC, Armstrong stated that “China took the initiative” to launch its own digital version of Yuan, while “making blockchain one of their core technology investments.” He said,

“CENTRE, with its USD Coin, may be the solution that U.S. turns to, or the Fed may try to implement their own digitized dollar using blockchain. I think we will then see basket digital currencies come out, either by a consortium like Libra or CENTRE, or possibly the IMF itself.”