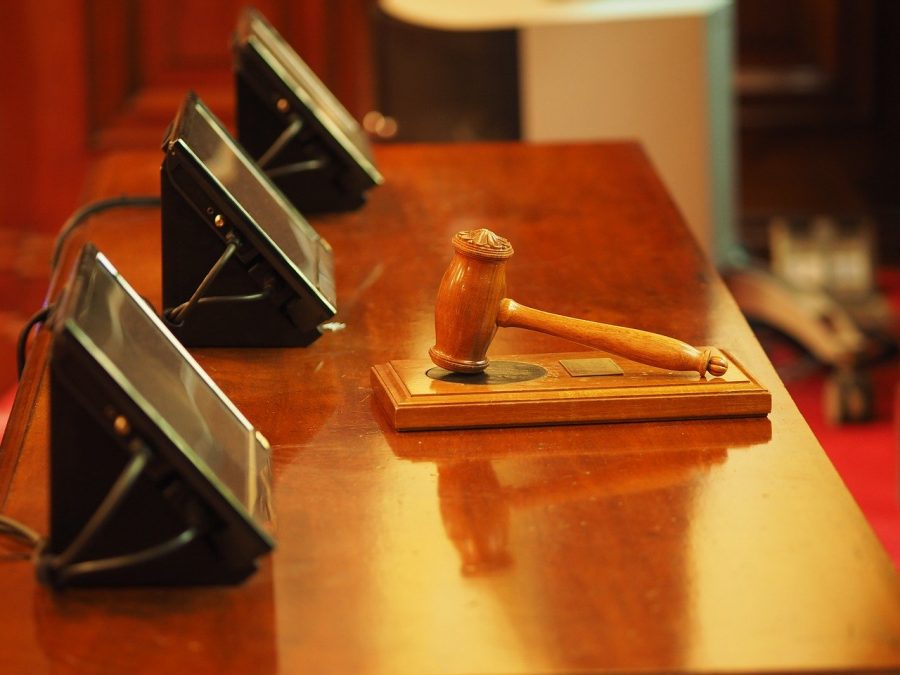 Tether, the leading stablecoin ecosystem, submitted its intent to file motion to dismiss class action lawsuit. According to the official statement,

“Tether advised the U.S. District Court in the Southern District of New York of its intention to file a motion to dismiss the frivolous class action lawsuit filed last month.”

Based on the report, the motion will allege that many of Plaintiffs’ causes of action lack the required legal basis to proceed past the very early stage of the case. Tether’s claims that the Plaintiffs’ accusations of bitcoin manipulation largely rely on a draft of an unpublished academic paper by John M. Griffin and Amin Shams, in addition to “ignoring an array of other factors that contributed to the spike in the price of bitcoin in 2017.”

Furthermore, the complaint claims, without evidence and in defiance of reason, that somehow Tether manipulated a market more than seven hundred times the size of total Tether USDT issuances in circulation between March and December of 2017, “something that any sophisticated and rational observer of the digital token ecosystem knows to be ridiculous.”

Tether has publicly highlighted that the Plaintiffs intent is to undermine contributions of thousands of members of the digital token economy. “Tether will vigorously contest Plaintiffs’ claims and relentlessly defend itself, its customers and stakeholders, and the cryptocurrency community,” it read.

In this regard, Bitfinex CTO, Paolo Ardoino stated tweeted saying,

“Bitfinex and Tether once again will shield our industry from all the nonsense that few are try to spin around to demolish the hard work made by many of us.”

Ethereum ProgPoW audit contributors on Gitcoin to be refunded in full