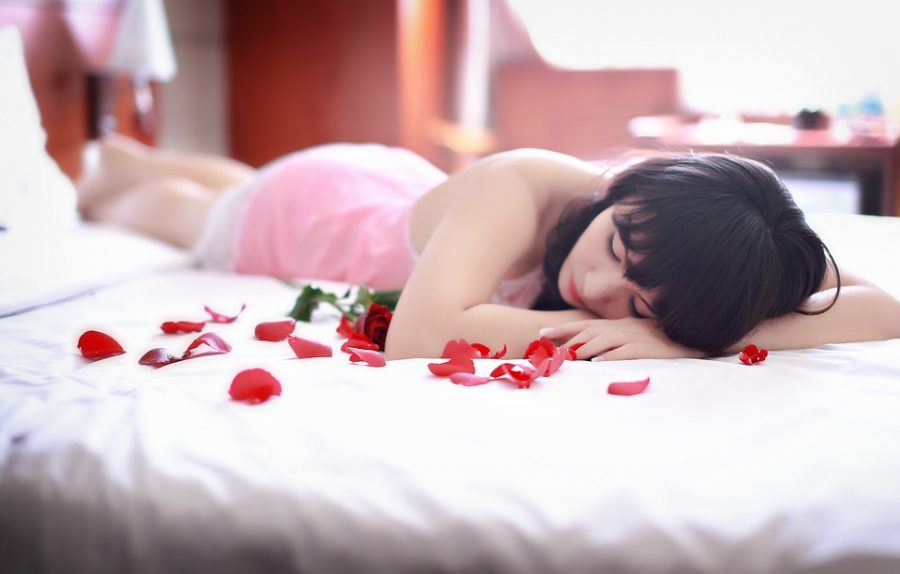 “Once the director calls cut, I will wipe my cheeks, we go back to talking about his wife and what paint colors they picked out for the new house. Shower, hugs, I go home to my family, he goes home to his. That’s normal.”

These are the words of Dani Daniels, who described her day-to-day job as an entertainer.

Now, many of you may not recognize her name, but she is a respected actor and director in her field and industry. The aforementioned description of her profession sounds perfectly routine until her industry is revealed, which is largely frowned upon and judged, even in the 21st century. Yes, Ms. Daniels is an Adult Entertainer.

Despite the many eye-rolls following this statement, the masses cannot be blamed. A highly toxic narrative has developed over the years around the adult entertainment industry, and the recent development involving PayPal further amplifies the bitter truth.

Was it because the Adult Entertainment Industry did not record valuable numbers? Congratulations! That particular assumption is incredibly inaccurate.

The numbers were even more impressive from a revenue perspective.

“We currently payout in verge and are evaluating adding other cryptocurrency payout options.”

Crypto and the Adult industry: Made for each other?

Similarly, crypto-payments have also been a significant part of the industry since early-2017.

However, how can a form of payment make a difference to its users? It was only about access at the end of the day, correct?

It did make a difference, from a point of view of privacy.

Hence, this is where both parties meet at a common ground and presented a great opportunity.

Speaking from an entertainer’s perspective, the recent issue with PayPal is bad news. However, this wasn’t the first such case as these professionals have had to face scrutiny from centralized institutions all the time.

Back in 2014, JP Morgan Chase, a Fortune 500 company, shut down the bank accounts of several adult entertainers. While the exact number was not revealed, it was reported that over hundreds were closed down and the bank did not list any reason other than the fact that these individuals had connections to the porn industry. The morality portrayed by the bank was despicable as the institution did not express any civility by informing these individuals of such a closure beforehand. Hence, most of these performers are forced to take payments in cash, which becomes a personal hassle for them as their security is in the limbo.

This serious issue was highlighted by Ginger Banks, an adult performer, who told AMBCrypto,

“I am extremely not happy that PayPal removed support for Pornhub models. And the more I resented the fact that it happened on the eve of the remuneration. And I (like most models) have no choice how to turn to cryptocurrency, since all payment services check personal data for a long time before crediting funds. I just don’t have time for this. At the moment I want to register with Paxum and maybe I will cooperate with Them in the future. After all, I have never encountered cryptocurrency. I’m even a little scared that I might lose all the rewards. But at the moment I don’t see any other way out.”

Another entertainer going by the stage name CuteIntroduction was more direct as she did not hold herself back. She responded categorically,

“F*** PayPal. Cryptocurrencies are the way to go.”

“Cryptocurrency is the future but I believe the lack of convenience is preventing people from using it more often. I also think that a lot of media outlets have taken bitcoin and completely like….skewed any public perception of what the purpose of cryptocurrency is.”

Every individual has the right to choose their own preferred profession and Adult Entertainment is just one of them. And unlike the days of yore, the industry is not more a small one either.

The fact that centralized payment systems are disregarding the problems faced by these professionals is far from ideal and is in fact, downright insulting. In such an environment, virtual assets may just provide the most convenient solution for adult entertainers who are tired of having to run pillar to post for a trusted payment partner.