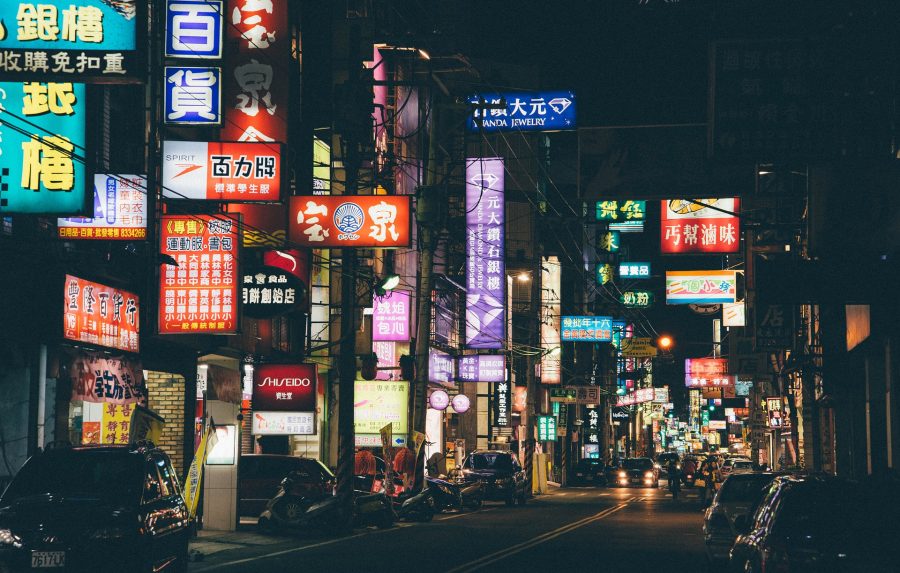 Tether, the stablecoin with the industry’s largest market cap and volume, has had its fair share of controversies this year. However, despite these concerns and the regulatory hurdles Tether is facing right now, countries like China are recording massive crypto-activity with regards to Tether.

Over-the-counter trading in China has significantly surged over the last few months. According to a study by Chainalysis, Chinese traders have been increasingly acquiring Bitcoin with the help of Tether, with 99 percent of the total in spot trades. And while fiat currency yuan has almost been completely displaced in China, trading markets in Japan and Korea continue to conduct a majority of their trade with fiat.

The research report also stated that about 40 percent of the top crypto-exchanges that accounted for Bitcoin transactions were based in Asia. These crypto-institutions were responsible for 35 percent of all Bitcoin trade in the first 6 months of 2019. Trading volumes in the Futures market and options were dominated by these exchanges as well, amassing around 90 percent of the contracts traded worldwide.

Tether’s market has never seemed to be in danger, despite the recent episode with Bitfinex and NYAG. In fact, the world’s largest stablecoin has a market cap that exceeds over $4 billion.

China has been omnipresent in the spot trading market since 2018, after it was announced that Chinese users cannot directly access virtual assets with the help of yuan. However, Binance, the one of the world’s largest crypto-exchanges recently launched a crypto-spot exchange in China, which enables peer-to-peer yuan trading service.

OTC crypto-trading has benefited massively following the ban in China, as demand gradually began to rise. Chainalysis had claimed that data from only 10 OTC services recorded a trade of $877 million in Bitcoin in 2019, a figure which was up by 52 percent over the past 12 months.