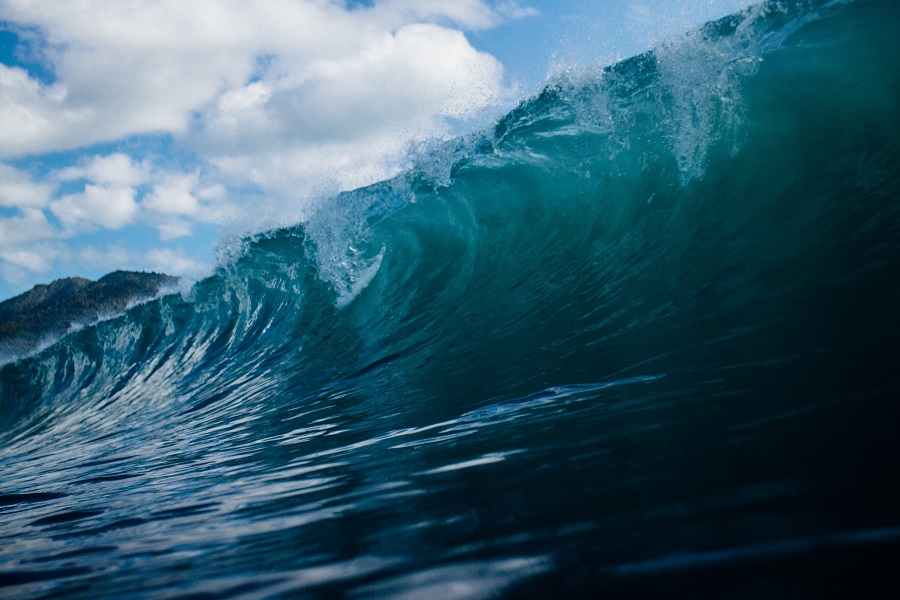 Ethereum’s transaction volume has been going higher, mainly due to Tether issuances as an ERC20 token. This has also caused the gas prices for ETH to skyrocket simultaneously. Origin Protocol published their findings on the rising gas prices and noted some interesting things about it.

The surge is unusual as the author, Daniel Von Fange mentioned:

“This peak is right when you would expect it, reaching its high when the maximum number of people in the world are awake.”

The gas prices would generally reach the trough 8 hours later when the Asian markets would be up. The unusual part about this is as mentioned in the quote above. This could suggest that Asia has a disproportionate effect on transaction pricing, either due to volume or willingness to pay more.

This is not the first time Ethereum’s network has been overloaded. In 2017, CryptoKitties was the most popular Dapp on ETH blockchain, which also clogged the network. The same is taking place as more ERC20 USDT tokens are being issued on ETH.

According to Coinmetrics.io, the market cap of USDT [circulating supply] of Tether has increased from $110.95 million to 2.02 billion, which is a 1727% increase. Supporting this is the Ethereum network’s utilization hit previous ATH of 95%.

Tether and Tron partnership is a ‘win-win cooperation’