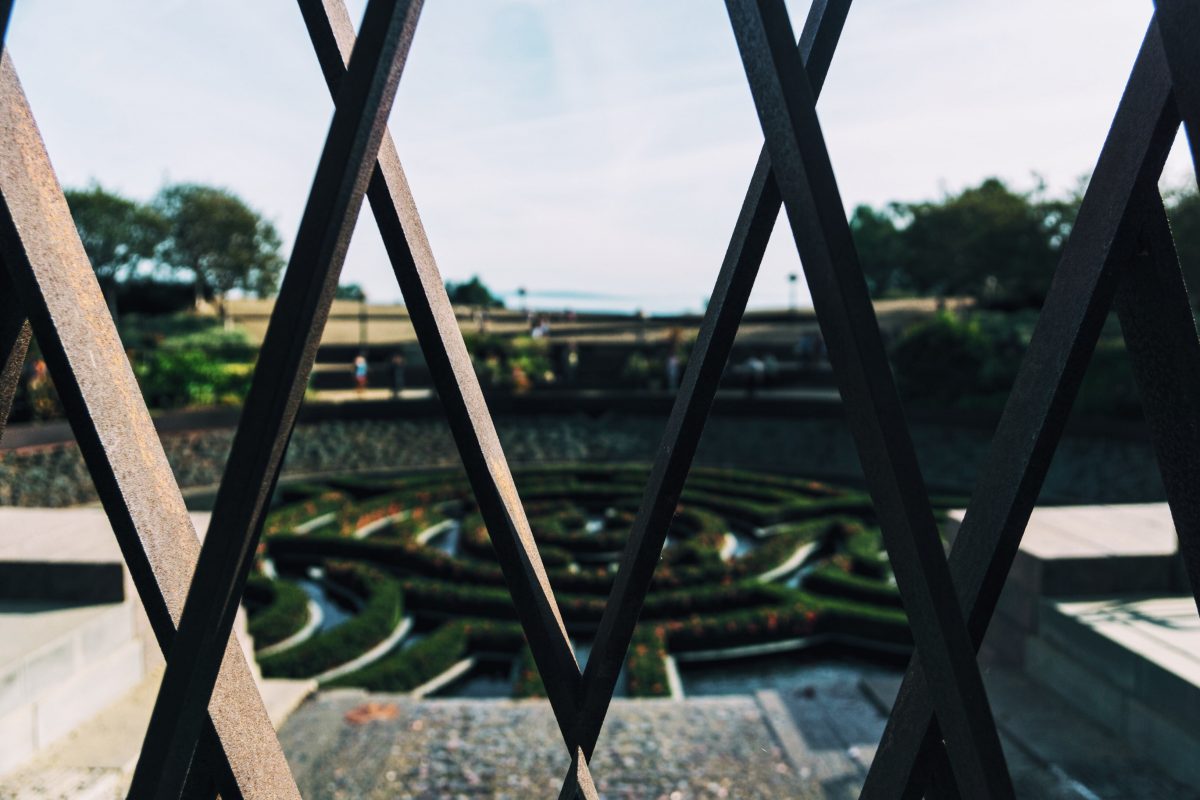 Bitcoin is no stranger to wild swings. Pullbacks are not uncommon. The recent one brought Bitcoin all the way from $9,370 to $8,701, at press time. So what exactly happened after Bitcoin’s brief tryst beyond the $9,000-level?

According to the popular crypto analytic platform, Santiment, exchange inflow spiked right as price hit the said level. Historically, large exchange inflows have proven to be a good indicator of increased volatility in the market.

Additionally, there was a spike observed with respect to the ‘Token Age Consume’ metric which indicated that a large amount of coins were moved after being idle for an extended period of time. This could also be speculated as a large early investor selling their coins, which commonly results in a parallel price decline, something that was observed in the price action of the coin when it declined to $8,700-level.

According to Santiment, this indicated “the largest exodus of ‘old’ Bitcoin since Black Thursday” in the second week of March.

FOMO has a major part to play in coin’s pump and dump, and as the halving event neared, so have the talks surrounding anticipation of a potential surge. This was further strengthened by the rising hash rate, which was a positive development, as well as reinstated confidence from institutions as volumes surged in the derivatives space. This resulted in a spike in Bitcoin’s social volume.

Some found it hard to believe that the reason for the surge to $9,370 happened organically. Right before the rally, a large transfer of 50,015,000 USDT was made to Binance on 29th April, which was noted by WhaleAlert. Some speculated that this could also be the reason for the pump.

Besides, Hedge Fund Telemetry Founder, Thomas Thornton predicted a potential trend reversal using the TD Sequential indicator. Additionally, the Net Network Growth momentum signal, which essentially indicates the underlying network health of the token, depicted a signal value of 0.49% to the negative side suggesting that all is not well as it seems. The spike in exchange inflow coupled with Thornton’s prediction could be an indication of a price reversal in the near-term despite the halving uproar.

Related Topics:Bitcoin halvingSantimentTether
Up Next

Bitcoin advocate: Halving tests miners’ potential but ‘does not result in centralization’