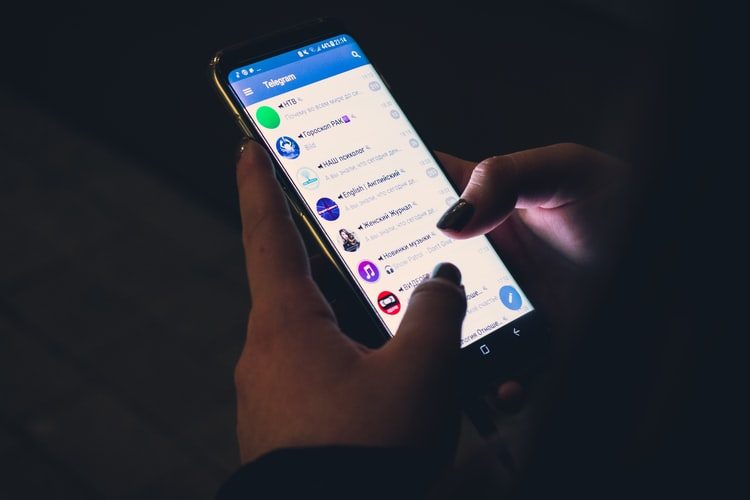 Telegram, a privacy focused encrypted instant messaging application, has launched a new programming language for its Telegram Open Network (TON), as per a document posted on an unofficial TON Telegram channel.

The document on the site is said to be authored by Nikolai Durov, the co-founder of Telegram. The document reveal a new language called Fift, which is specially designed to develop and manage TON blockchain smart contracts. The language was also designed to interact with the TON Virtual Machine(TVM).

TVM executes the smart contract code in the TON blockchain which supports all the options required to resolve incoming messages and tenacious data, while creating new messages and modifying persistent data.

The document also dispenses a brief idea of Fift, including TON specific operations as well as the basics of the language.

Telegram also revealed that it plans to launch TON in the third quarter of 2019 and the network will reportedly hot decentralized applications (DApps), just like the Ethereum network.

Telegram has over 200 million users and has raised $1.7 billion in two ICOs last year, and crypto and blockchain industries have been eagerly awaiting the release of the TON network.

A private beta version of the TON blockchain was reportedly launched to a limited number of global developers back in April. Though the testing did not process any specific outcomes, the testers disclosed that an extremely high transaction speed was demonstrated by the TON network.

Back in April, the network collaborated with Wirecard, a German financial service provider to develop new digital financial products.

GlobalCoin has the potential to be bigger than the US dollar, claims Jose Maria Macedo