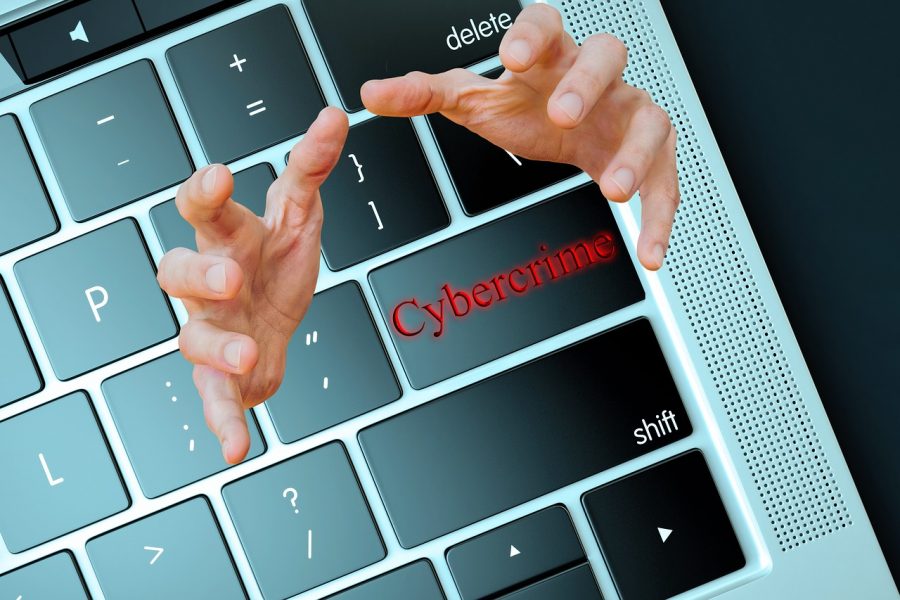 Elliot Gunton, a 19-year old teenager from Mounteney Close in Norwich was sentenced to a 20-month prison sentence on 16th August. Gunton was also asked to pay back  £400,000 for hacking services he offered in exchange for cryptocurrencies. A Norwich Crown Court on Friday sentenced him for his crimes after he pleaded guilty in earlier hearings.

Gunton was caught when the police visited his house in June 2016 to see whether he was complying with the Sexual Harm Prevention Order for a previous offense. Police authorities seized Gunton’s laptop in April 2018 after they found software which he used for committing cybercrimes.

Further investigations revealed that Gunton was involved in mining sensitive personal data of individuals, which he sold to others who could have used it for illegal activities like intercepting calls. Police found out that Gunton had put out advertisements about selling compromised sensitive data in exchange of $3000 in Bitcoin.

Preventive measures taken by Gunton was not enough

Gunton did everything in his capacity to avoid falling under the radar of authorities, he dealt in cryptocurrencies instead of hard cash, deleted his activities online, but still left certain clues that led to his conviction. One important piece of evidence came from his online conversation with potential clients where he discussed illegal business. These conversations led authorities to seize  £275,000 worth of cryptocurrencies and Gunton’s conviction.

The charges framed against Gunton included breaching sexual Harm Prevention Order, hacking offenses and money laundering. Gunton pleaded guilty to the charges levied against him and was sentenced to 20-months in prison; however, he was immediately released as he had already served the sentence time during his remand. Apart from the jail-sentence and the fine, Gunton was also issued with a three and a half year community order with certain preventions like not using Internet at the workplace or supervised locations, or delete the Internet history or use and store any kind of cryptocurrency.

Sergeant Mark Stratford, the detective on the case said,

“This was a complex investigation which relied on the expertise of officers and staff from the Norfolk and Suffolk Cybercrime Unit. This emerging type of criminality requires police investigators to be at the forefront of technological advancements in order to effectively combat the ever-growing paradigm of cybercrime.”