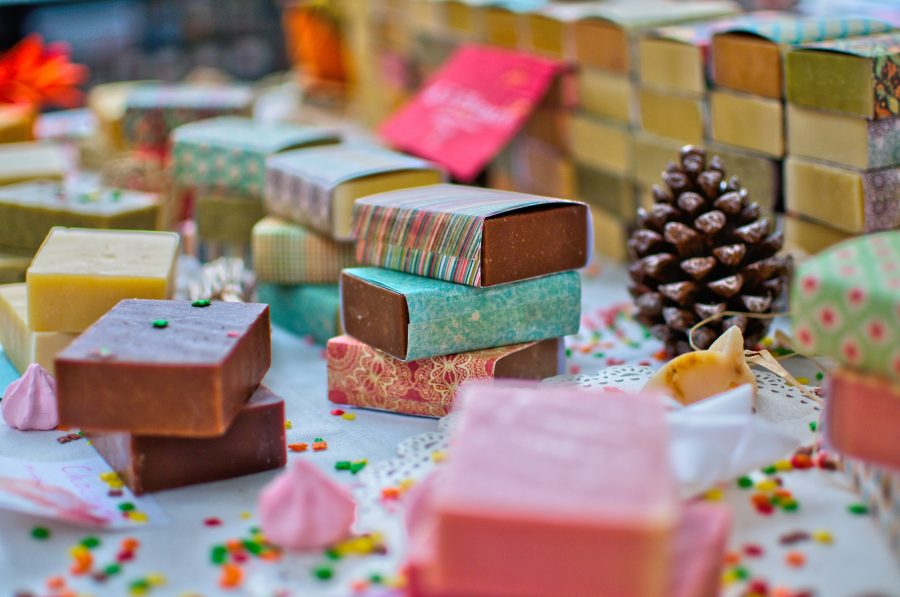 A recent survey revealed that about 36 percent of the Small and Medium-sized Enterprises (SMEs) based out of the US now accept cryptocurrency as a medium of payment for goods and services.

This survey by HSB, an American insurer, also hinted that newer companies were twice as likely to accept cryptocurrency payments and trade in digital credit. Additionally, the study showed that while one-third of SMEs were crypto-friendly, 59 percent of these companies purchased digital currency for their own use.

Timothy Zeilman, Vice President of HSB, stated that the accepting cryptocurrency provided SMEs with faster payments and lower fees. However, he also noted that SMEs were more likely at the risk of cyber fraud and computer attacks when this type of payment is allowed.

Small businesses become a target as they are easy to hack into; malware infections spread through simple phishing emails. Hackers could thus infiltrate a company’s data system and divert computing power to record and verify cryptocurrency transactions, Zeilman noted.

“Cybercriminals follow the money and fraud can be a serious problem. A number of currency exchanges have been hacked or embezzled and millions of dollars were lost. Smaller businesses, especially those starting out, can’t afford to be cheated.”

As a solution, he recommended that small business owners should learn the technology in its entirety before accepting cryptocurrency and that they should ensure to have strong data security in place in order to protect themselves against cyber fraud and financial loss.