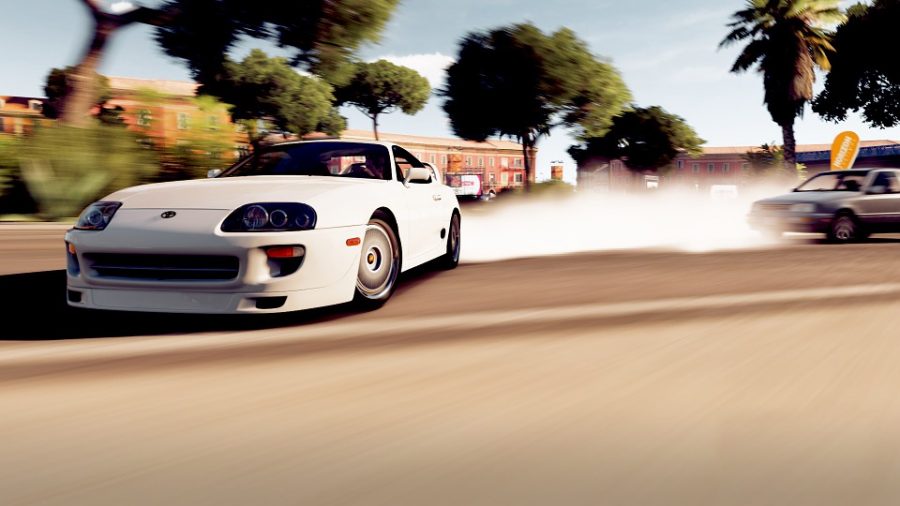 U.S. had been the leader of innovations for many years. The cryptocurrency market had seen a surge in technological advancements around the globe with many blockchain technologies already developed outside the U.S. soil recently.

Technology needs to be regularly innovated in order to stay ahead and this was stressed upon by one of the board members of Ripple. Innovation should be a national issue for the United States, with advanced monetary forms and blockchain to be perceived within that objective, as indicated by Ripple’ Director of Regulatory Relations Ryan Zagone.

Also, Zagone expressed that innovation should be a national security issue for the U.S. so as to guarantee that the nation is the pioneer and isn’t dependent on foreign trend-setters.

“There is a broad discussion in Washington around 5G being dominated by foreign firms and the U.S. being reliant on foreign technology and foreign expertise. With blockchain and crypto, I think there’s a recognition now that these will be part of our future infrastructure. It’s important both for national security and from an economic perspective, that the U.S. is a leader in that.”

According to the market sources, monetary regulators reintroduced the Token Taxonomy Act, that would prohibit digital money from being delegated as a security. The main focus of the Act seeks to advance towards the administrative conviction for organizations in the U.S. blockchain industry. Moreover, it will be useful in explaining the conflicting state activities and administrative decisions that have befuddled the issue earlier.

Besides, the declaration points out the fast growth of digital currency market and the blockchain business both in Europe and China, along with stating that the Act is important to keep the U.S. at the epicentre of the worldwide market.

With the bullish run of the crypto coins, many countries have started investing capital for innovations in the blockchain sector. In order to remain ahead, U.S. regulatory bodies must protect the growth of blockchain in order to encourage more players to become a part of the digital money business in the offing.

Kakao, the Korean internet giant to instigate blockchain platform in the future