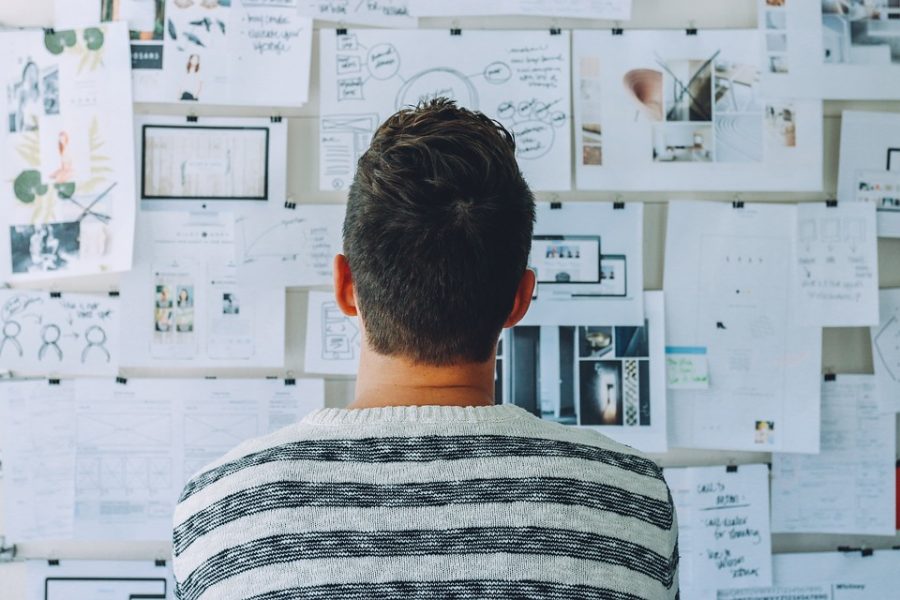 With the stable growth of digital currencies, many big league members are eyeing to diffuse their operations with the blockchain technology first and then drifting towards the use of digital coins. The latest addition to this list, the Bank of France has looked into stablecoins, as demonstrated by the bank’s senator Francois Villeroy de Galhau.

Villeroy has mentioned that the bank is looking forward with enthusiasm to develop systems that enable individuals to trade stablecoins for tokenized securities and administrations. He recognized the crucial difference between the stablecoins and digital currency tokens along with pointing out that stablecoins were different from the digital coins like Bitcoins [BTC].

Villeroy had strictly been a critic of Bitcoin, owning to the expression at meeting in Beijing, China, held in 2017. He said,

“We need to be clear: Bitcoin is in no way a currency or even a cryptocurrency. It is a speculative asset. Its value and extreme volatility have no economic basis, and they are nobody’s responsibility. The Bank of France reminds those investing in bitcoin that they do so entirely at their own risk.”

Many influential names in the financial world such as, Mario Draghi, the President of the European Central Bank [ECB] had criticized the digital coins, picturing the fact that digital currencies are not backed by any long term asset, the way the fiat currencies were backed.

As the crypto bandwagon kept on adding new and big league members, major financial banks had shared their views on loading the stablecoins to the business operations in the near future.

Liquid Network from Blockstream will launch their own tokens

Technology needs to be a national security issue for the U.S., emphasizes Ryan Zagone, Ripple Director of Regulatory Relations