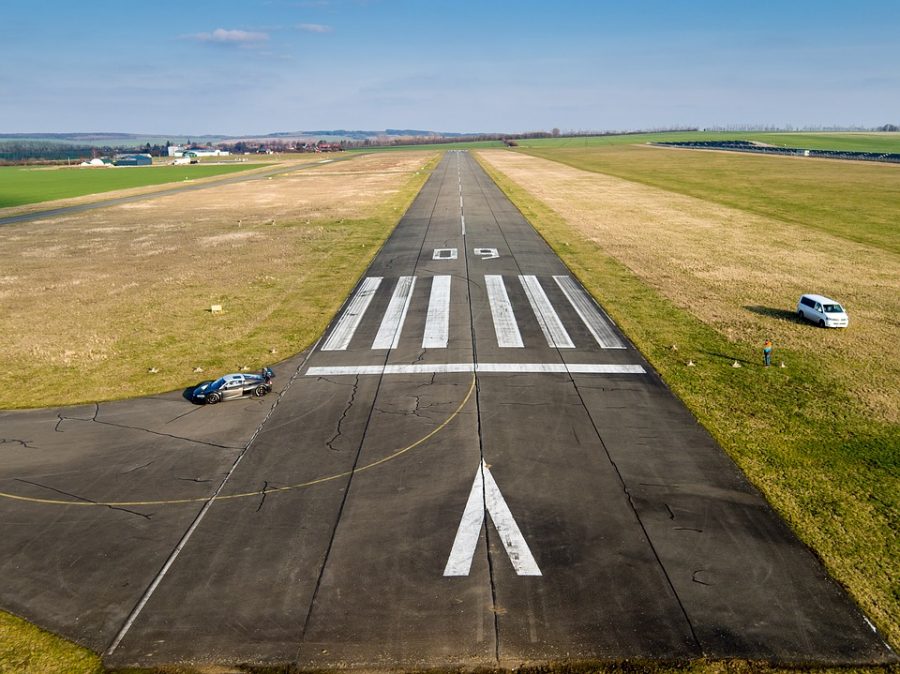 Cryptocurrency offered value added returns to the users. With its adoption surging over the past few weeks, many big names have started adding blockchain technology. The latest addition to this list is Kakao, the Korean internet giant.

The declaration pictured that the Klaytn mainnet will be dispatched to the users officially on June 27, 2019. It will drive the blockchain adoption to a new level in the nation. Kakao dominated the market with a 96% share of the South Korean market, with a and marking its presence in the messaging service segment, gaming section, content management services, budgetary administrations and mobility administrations also.

Kakao reported its goal of propelling a blockchain platform last month, and carried out trial over the testnet form of Klaytn. The platform centered its focus around decentralized applications [DApps] to grow the crypto services. Over the sopan of past year, engineers were working by taking help and support from ten local and many universal accomplices to test the new crypto ecosystem.

In order to boost the blockchain project, Kakao had redone its underlying Initial Coin Offering [ICO] to raise an additional amount of $90 million for Klaytn. During the end of the previous year, tech giant declared to raise an aggregate of $300 million through Ground X to build up a local token on its platform.

Korean technology had been a centre of attraction for many people around the globe. With Kakao planning to enter the blockchain space, crypto fans can look forward to advanced services associated with the transactions of cryptocurrencies and blockchain in the future.

Technology needs to be a national security issue for the U.S., emphasizes Ryan Zagone, Ripple Director of Regulatory Relations