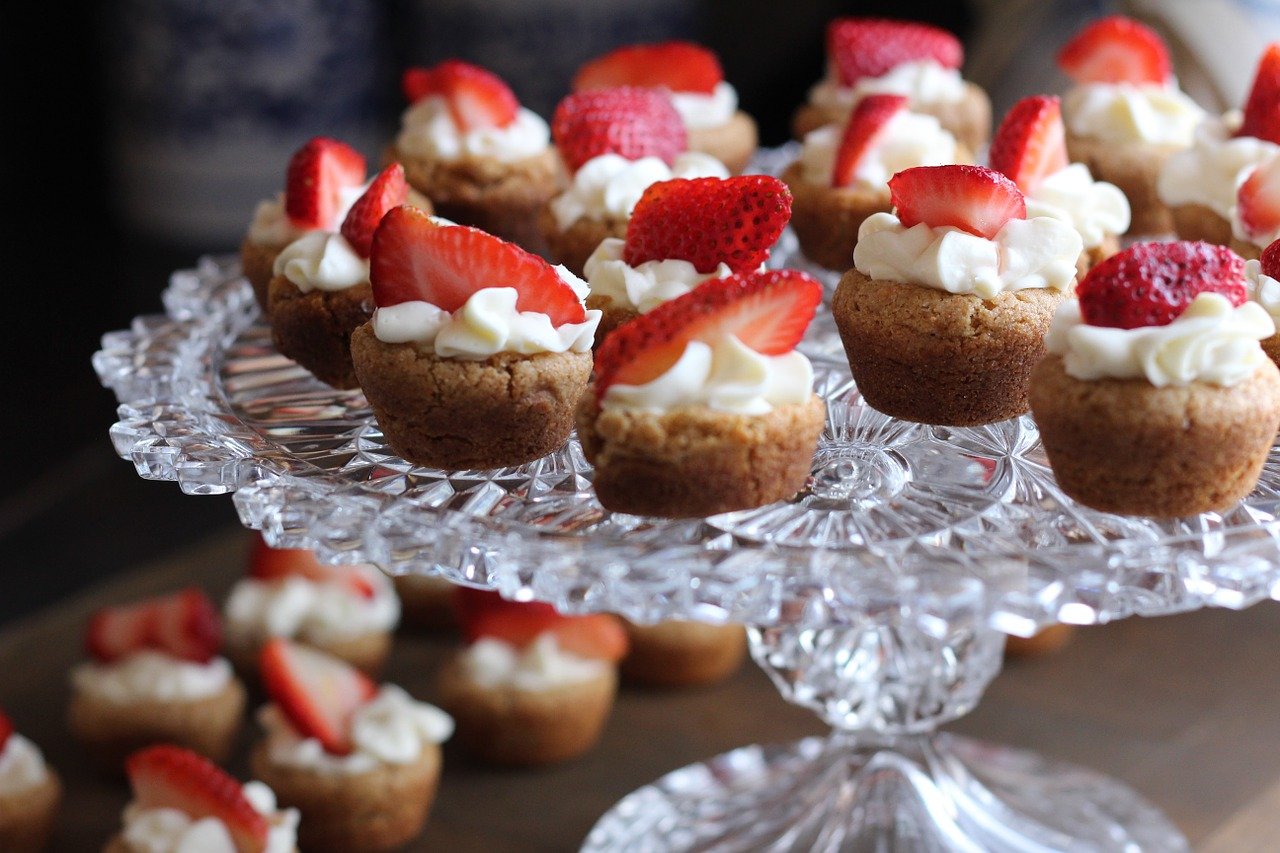 For the first time, XTZ can be deposited and staked with a regulated bank, enabling clients to participate in the Tezos network and earn staking rewards of up to 5 percent annually.

With this move, Sygnum said that it was now the world’s first regulated bank to launch staking for XTZ. Sygnum’s clients can buy the token through fiat currencies and then stake it to earn passive income. It further said that Sygnum conducts due diligence on the select group of Tezos validators offered on its platform. According to Sygnum, this approach would help “ensure the reliability” before the validators are offered on the Sygnum platform.

Tezos Foundation Head of Enterprise Adoption EMEA David Fuchs said that Sygnum’s offering of Tezos staking services served as “validation of the network’s security and longevity,” and that it was another step on the path towards institutional and enterprise adoption. Fuchs further added that the network would partner with Sygnum on more Tezos-based offerings in the future.

In addition, the bank said that since there was no minimum withdrawal period, staking positions could be exited at any time and that its clients could access transactions and independently-confirmed tax reports which would be made available on-demand via Sygnum’s e-banking service. However, whether the bank would charge any commission for the staking service, remains uncertain.

Meanwhile, in August this year, Sygnum said it had enabled the world’s first e-commerce transaction that involved using a stable coin. The transaction took place on the shopping site Galaxus which is one of the biggest retailers in Switzerland.