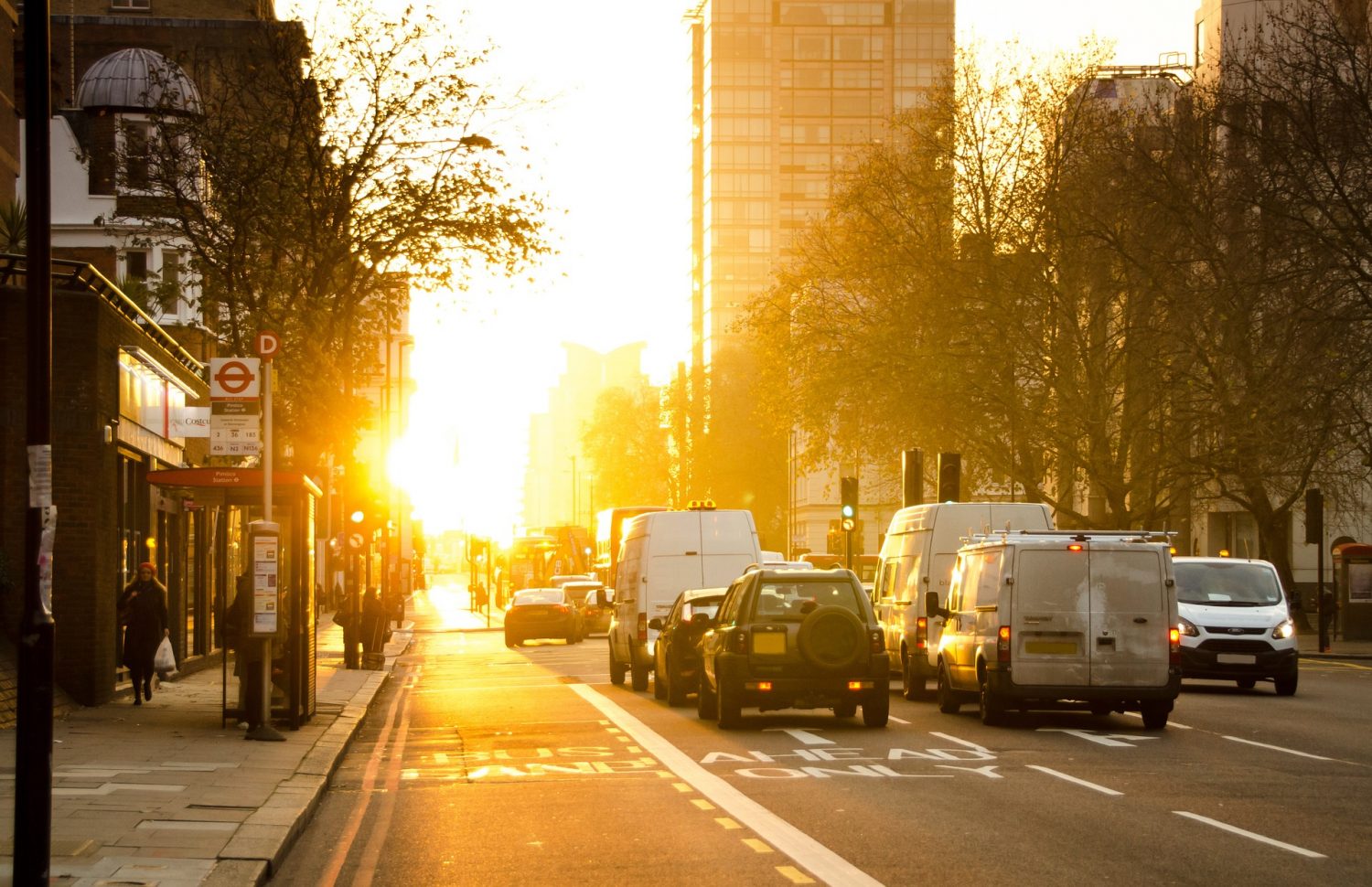 Lumens, Steem, and Decred have been flashing strong signals recently, after being held back by their resistance levels for weeks. The mid-cap coins, DCR and STEEM, in particular, might witness a major surge in price, especially when compared to their performances over the past few weeks. 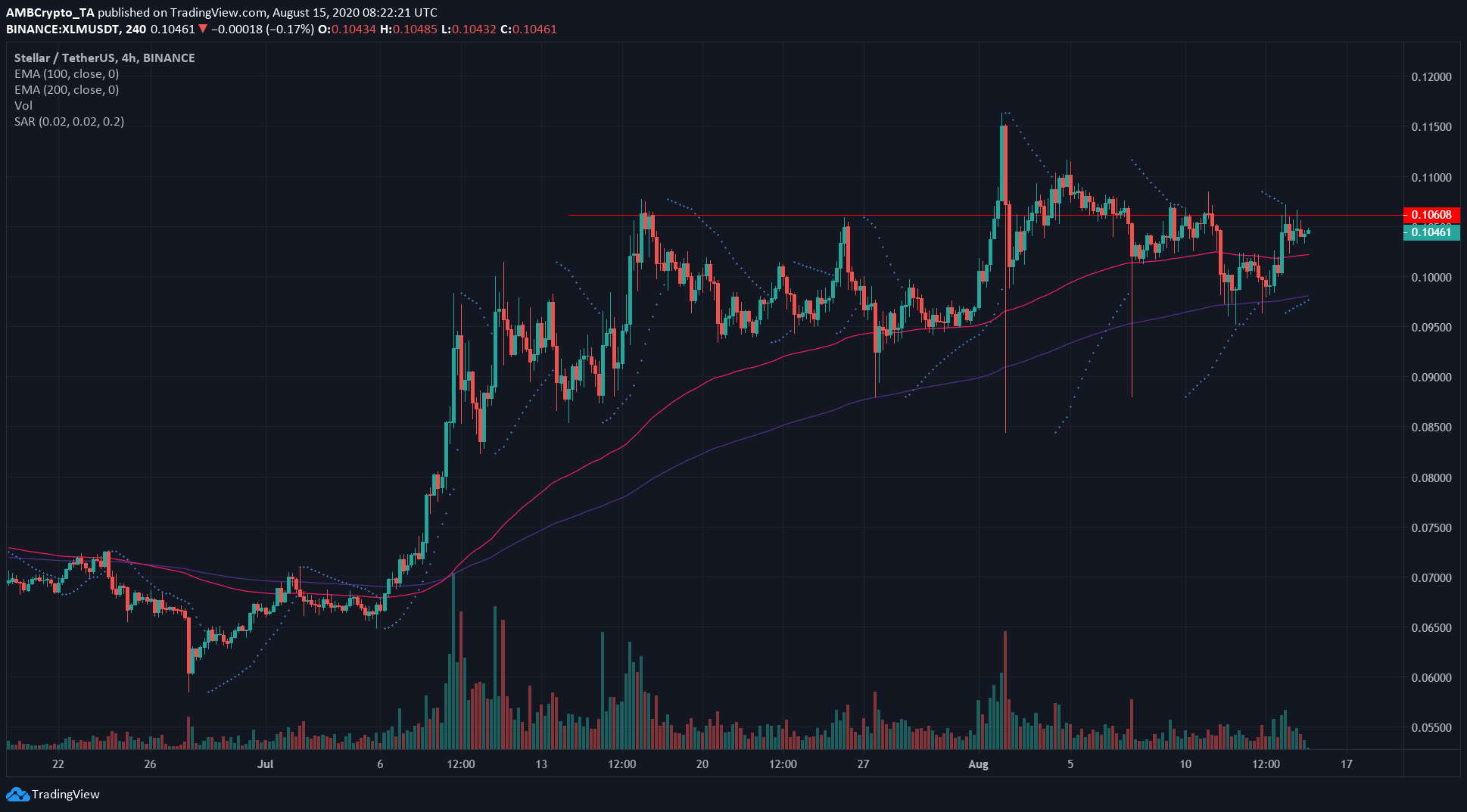 XLM has struggled to breach its resistance at $0.106 for nearly a month now. Each attempt has formed a higher low, meaning the resistance has weakened with each try. While XLM did claim the resistance briefly, it soon dipped back down on the charts.

XLM found support at the 200 EMA (purple) and at the time of writing, was positioned above the 100 EMA (pink). Further, the Parabolic SAR also gave a buy signal.

If $0.106 is successfully reclaimed and if the level holds strong under selling pressure, XLM could register another surge in price.

The 14th ranked cryptocurrency had a market cap of $2.145 billion, at press time. Stellar was in the news after it recently announced an AMA on 19 August with Jed McCaleb. 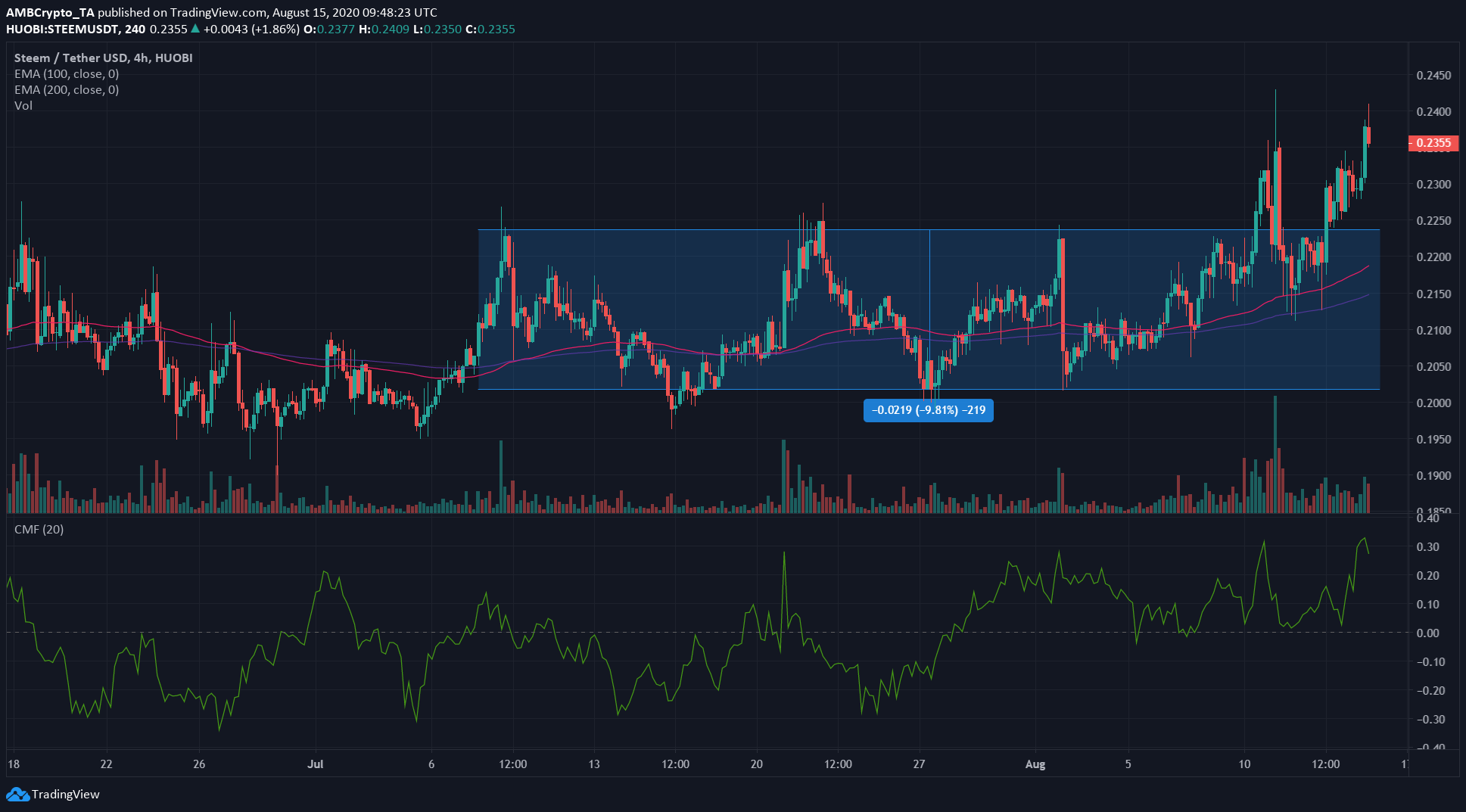 The 111th-ranked cryptocurrency did not record any significant price movement of note over the past few months.

In fact, STEEM has been seeing range-bound price action between $0.202 and $0.223 for the past two months now. The 100 EMA (pink) and 200 EMA (purple) have been close together since March, a sign of the price over the past few months being in the accumulation zone.

While STEEM did climb above the range to touch $0.242, a crash to $0.21 followed. At press time, another breach of the range was in progress.

At press time, the Chaikin Money Flow pointed to money flowing into the market, while the trading volume was well above average. A breach of this range with rising volumes and rising EMA will signal an uptrend to come. 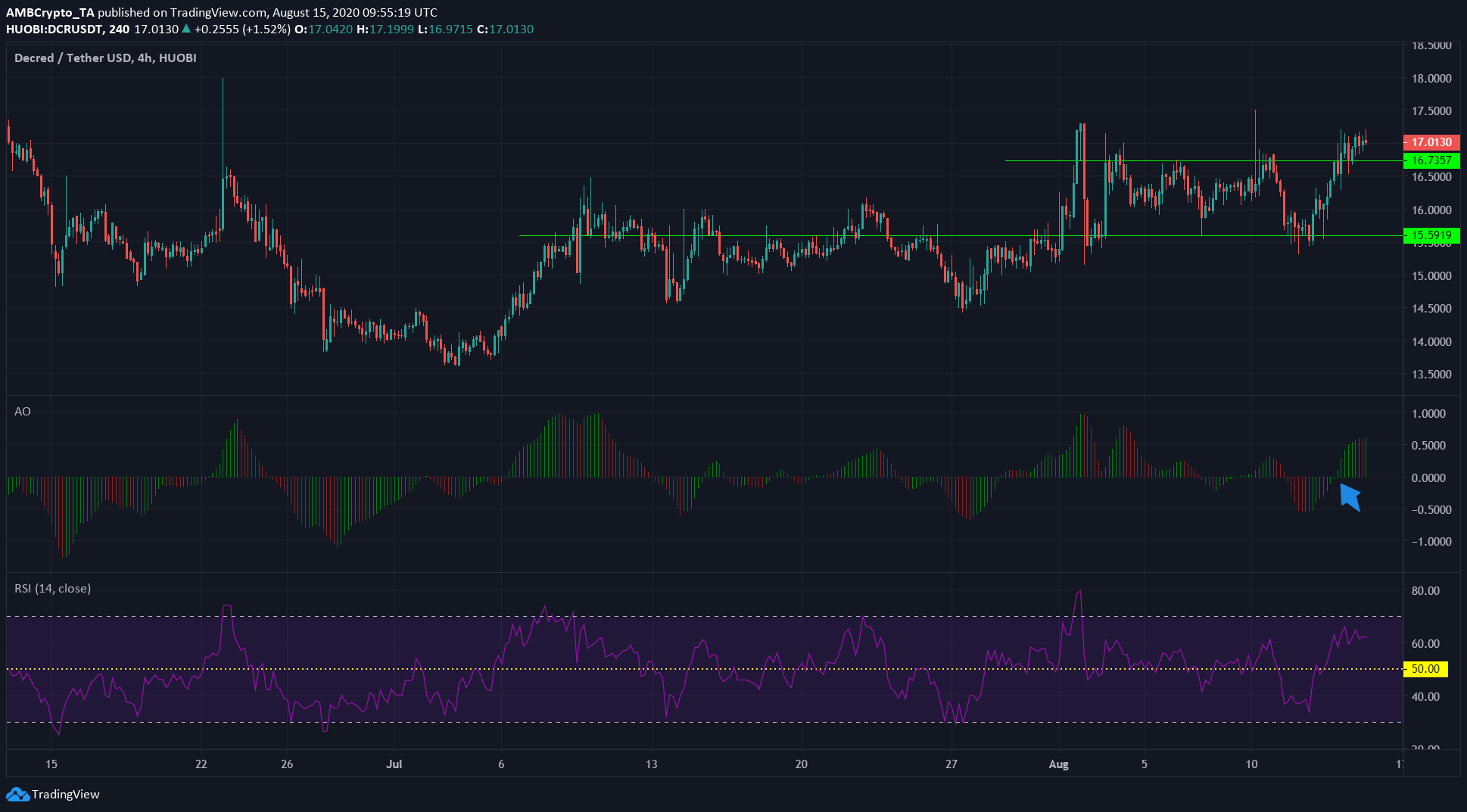 Ranked 62nd with a market cap of $204 million, Decred was one of the cryptocurrencies whose blockchain and governance was expanded upon in a report by venture capitalist firm Greenfield One.

DCR was being checked by its resistance at $15.59 since early-July, following which it broke past the level with momentum. Since then, DCR has found a new resistance level at $16.7.

In the past few days, DCR has retested its support at $15.59, before surging past its resistance $16.7. While the Awesome Oscillator pointed to a change in momentum, the RSI indicated a bullish value of 63.6. The conclusion can only be that DCR will see upside potential over the next few days.