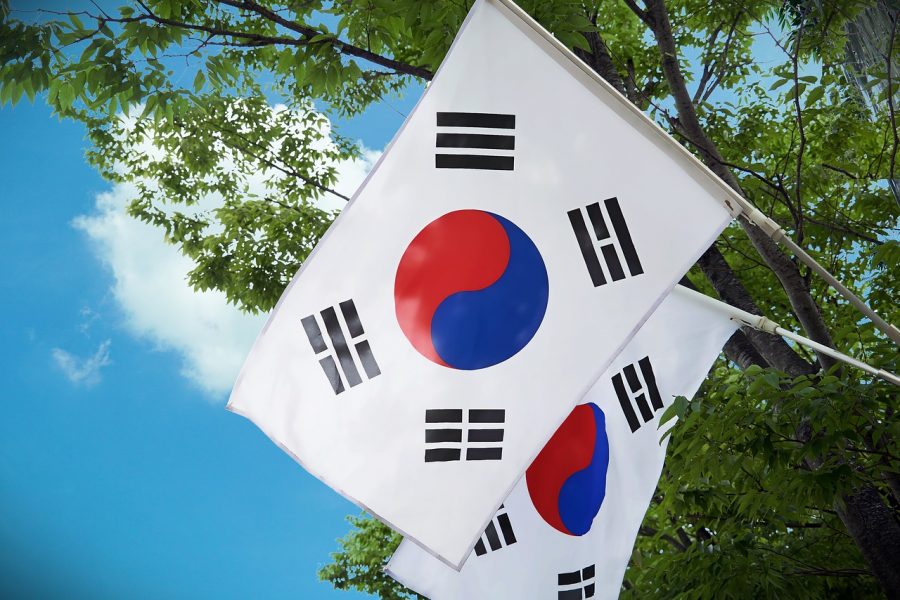 South Korea’s leading telecom company, KT is all set to launch its digital currency called Dongbaek Currency. According to reports from a local publication, the blockchain-powered “local currency” will be rolled out in the city of Busan on 30th December. This initiative aims to strengthen Busan’s local economy and to help small stores and merchants. However, users cannot transact with the currency at large malls or department stores.

According to the South Korean news outlet,

“With our know-how of operating a regional currency and blockchain security, KT will work towards establishing Dongbaek Currency and contributing to the growth of Busan’s economy.”

Earlier in February, the government of the country’s second most populated city, Busan, had secured a contract to develop the digital currency and payment system for local retailers in a bid to encourage the adoption of blockchain technology. Dongbaek Currency will be launched to operate a regional payment network that facilitates hundreds of millions of dollars in transactions, stability and security of the platform are the most important, according to the director.

Along with other major banks, the upcoming digital currency will be compatible with Busan Bank as well as Seoul-based Hana Bank.

Related Topics:South Korea
Up Next