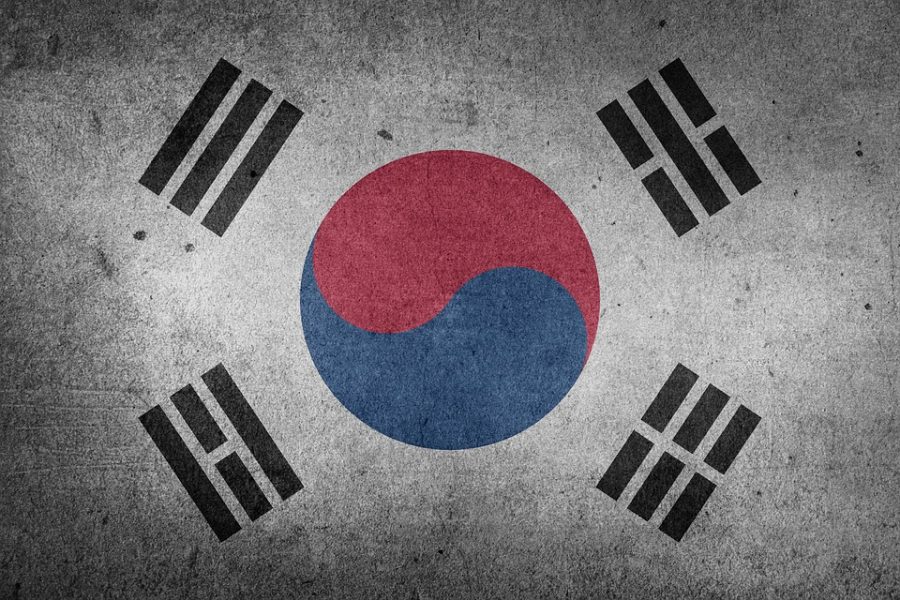 The South Korean government held an inter-governmental emergency meeting over the risk of losses for investors, after the price of Bitcoin hit a yearly high on Monday.

Minister of the Office for Government Policy Coordination Noh Hyeong-ouk, presided the meeting along with the other officials from  Ministry of Economy and Finance, the Justice Ministry and the Financial Services Commission

The emergency meeting was mainly called in response to the price of Bitcoin hitting its highest mark in over a year and to closely monitor local cryptocurrency exchanges and take action to reduce the ramifications on investors if the market overheats.

“Since virtual currencies are not legal currencies and nobody guarantees their value, the price fluctuates drastically due to illegal acts, speculative demand, and changes in the domestic and foreign regulatory environment. It is necessary to make a careful decision on a series of actions.”

The government will reportedly control the market through surveillance and will take serious action on potential fraud, as illicit activities and “multi-level illegal activities” increases with the rise in crypto market price.

Noh Hyeong-ouk also pointed out that the Specific Financial Information Act will be amended in order to avert money laundering. The bill is currently being reviewed under the South Korean National Assembly and will be passed at the earliest.

Related Topics:bitcoincryptocurrencySouth Korea
Up Next