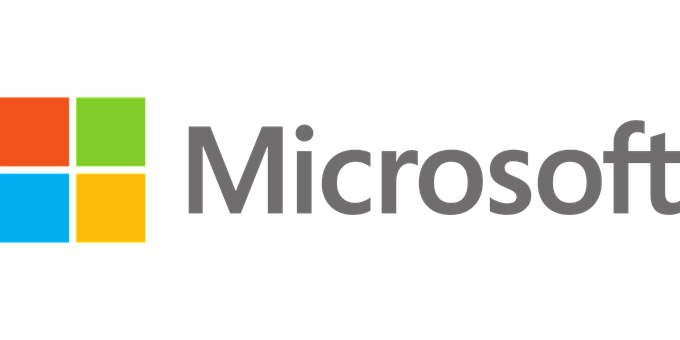 Tech giant Microsoft has added the largest cryptocurrency by market cap, Bitcoin, to the list currencies in Microsoft Office Excel.

According to a Reddit user, the cryptocurrency appeared in Microsoft Office Excel, three years ago, but only came into view recently. The user reported that the coin must have been integrated into Microsoft Excel 2016, as there is no sign of BTC in the 2013 version of Excel.

The Reddit post fetched a lot of comments and a user pointed out that this small step was a big boost for Bitcoin’s brand recognition and its place in the present world. The user wrote,

“Everyone now finds internet or email normal, while 20 years ago most people would think you are crazy with your internet thingy.”

Microsoft has always shown interest in cryptocurrencies, the company first began accepting payments in cryptocurrencies back in 2014 and has engaged in a number of high profile cryptocurrency and blockchain projects. Microsoft also built on top of BTC with its Ion project. If Microsoft confirms the reports of the Reddit user, it  would be another step towards acceptance of the digital asset.

However, many comments suggested that the news does not confirm adoption of the coin by the firm. Yet, it postulates the fact that prominent technological firms are acknowledging Bitcoin as a feasible digital asset.