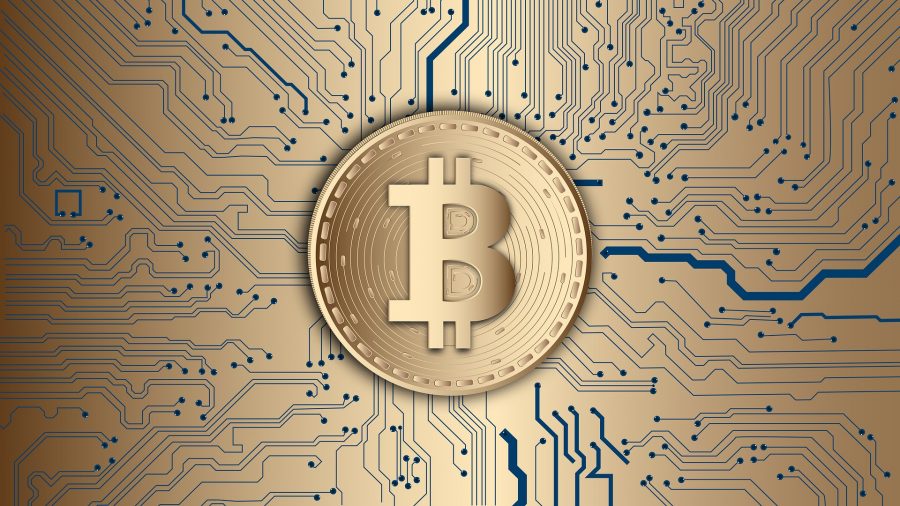 Trace Mayer the advocate for the Proof of Keys [PoK] movement appeared on Peter McCormack’s recent podcast to talk about the importance of investors holding their private keys. Mayer stated that his first tweet about the PoK movement was on December 9, 2018, and after a few days, Coinbase had informed users of testing the cold storage for which it moved around 850,000 bitcoins. This was the first time Coinbase made an announcement like that and Mayer and McCormack, unclear of the intention behind this step, speculated it was their proof of reserves.

With over 10 exchanges in 2019 alone, Mayer noted that none of the exchanges are too big to fail. Mayer said:

Mayer claimed that the hacks like Quadriga CX or Mt. Gox helped Bitcoin’s price. In order to prove this, the PoK advocate took the example of Coinbase. Mayer explained that if Coinbase had 20 million customers, assuming each of them owns 0.1 of a bitcoin, that will amount to 2 million bitcoins. In a hypothetical scenario where Coinbase shuts shop and its customers lose their 2 million bitcoins, it will lead to a scarcity of an already scarce commodity. Thus, going by the logic of supply and demand, this hack could in-turn drive the price of Bitcoin for other holders.

Coinbase saved itself from one such incident in 2019, where it was targeted by a malware capable of taking over someone’s machine. However, the exchange acted expeditiously and discovered that it was a part of a ‘sophisticated, highly targeted, thought out attack.’  that used spear-phishing/social engineering tactics, and two Firefox 0-day vulnerabilities. The security team was able to detect and block the attack before any harm was done.

Mayer noted with the above example of the vulnerabilities an exchange was capable of and how PoK could bring a financial discipline.