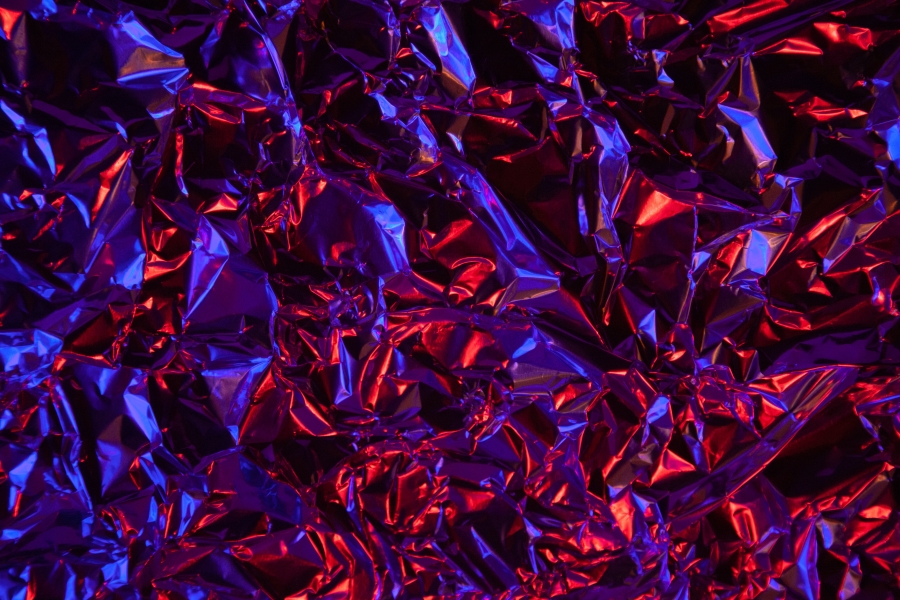 Recently, digital asset management firm CoinShares published a report titled, ‘The Bitcoin Mining Network’, which spoke about break-even costs for miners, their geographical distribution and the effects of mining equipment on the Bitcoin network’s power draw.

The report mentioned how certain segments of miners with the coveted combination of very cheap electricity and brand-new next-generation mining equipment are able to mine Bitcoin at less than $4000 per BTC. Further, CoinShares said that this combination of circumstances becomes even more powerful if the miner can get preferential pricing in their mining gear, such as manufacturers or ‘VIP’ clients.

At current Bitcoin prices, CoinShares said they believe the overall mining industry, on average, is profitable. For relatively cheap electricity costs, using previous-generation hardware is a viable option, though new hardware can be profitable even at relatively more expensive electricity pricing.

As a result of the large amount of hardware investment over the last six months, the report also mentioned how the capital expenditure component of total mining cost has increased, from 38% in June to 44% presently. Bitcoin mining report additionally spoke about cashflow breakeven level, which they said is critical for estimating the price level below which the average miner would have to start shutting down their equipment.

CoinShares estimated that the current market-average cashflow breakeven was at around $0.04/kWh, with an additional 15% for cooling and other operational expenses of around $3,900. However, they cautioned that their model operated on the basis of hashrate, rather than difficulty, meaning it tends to overestimate cash and ROI costs in times of hashrate growth, and underestimate it in times of hashrate reduction.

The report also estimated that the total electricity draw of the entire Bitcoin mining industry saw a 43% increase from June levels, even though they had adjusted their cooling average metric further down by 5%. On an annualized basis, CoinShares estimated that the network draws around 61TWh, and compared it to the global aluminium smelting industry, which uses around 900 TWh.

“It is again worth repeating here that as a general principle, the Bitcoin mining network will consume as much electricity as the market is willing to sell it in return for the total value of the block reward (new coins plus fees), minus a competitive margin.”

They added that this means total electricity draw of the network is unaffected by improving mining gear efficiency, and that it can only increase the hashrate per unit of electricity consumed. In the long term, CoinShares said it is only the value of the block reward and the cost of available electricity that can impact the network’s total power draw.

Regarding miner distribution by geography, the report pointed out that miners are fairly well dispersed across the globe, though they do have a tendency to cluster into similar geographies, and predominantly (by volume weight) confined to technologically advanced regions near hilly or mountainous areas.

Should Coinbase fail, it would be the best thing for Bitcoin’s price: Trace Mayer