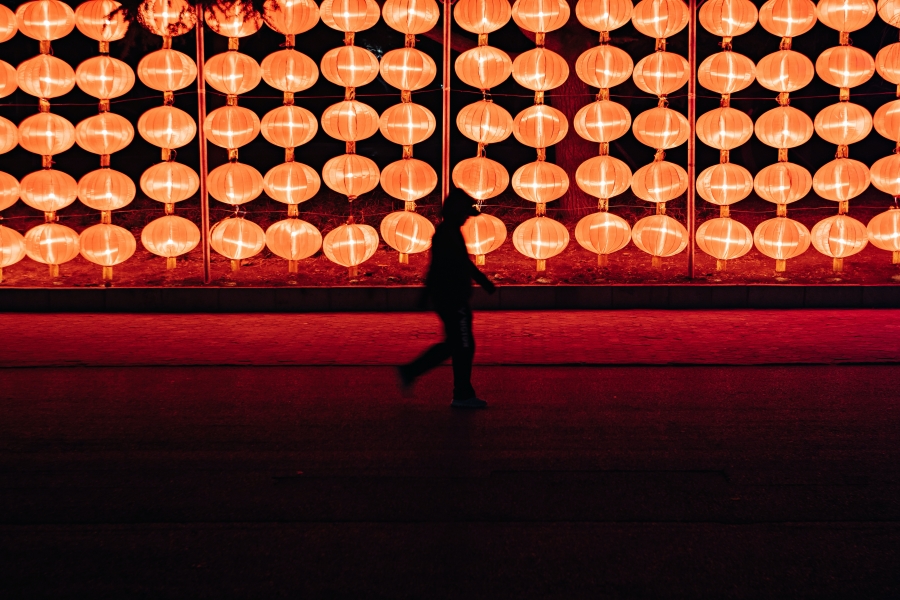 A report on ‘The Bitcoin Mining Network’ was recently published by digital asset management firm, CoinShares, which spoke about the Bitcoin mining space, its growth over the last six months, and events that could affect the industry in the future.

According to the report, Bitcoin proof-of-work miners continue to dominate the industry, in terms of both total revenue and security spend. The report, citing data from CoinMetrics, said that in 2018, Bitcoin miners received $5.5 billion in total block rewards, of which $5.2 billion was from newly minted coins, and $284 million from transaction fees.

Using this year’s average Bitcoin price, fee ratio and block frequency, the report said that miners would earn $5.4 billion in total revenue in 2019, slightly lower than the previous year, but up significantly from the $3.4 billion made in 2017. CoinShares also noted that total fees on the network had decreased from $554 million in 2017 to $284 million in 2018, and is on a path to seeing a total of $171 million in transaction fees this year.

CoinShares had published the previous issue of their bi-annual report in June, and reported that the mining hashrate nearly doubled since then, from ~50EH/s to almost 90EH/s. However, during this period, the hashrate grew slightly slower than the 5-year average and roughly corresponded to the start of the ‘industrial era’ of Bitcoin mining.

The mining report also mentioned major improvements in mining hardware that made their way onto the network, and in significant numbers, producing 5x the hashrate per unit compared to their generational predecessors.

“Even though on a unit-basis, several producers report solid sales of previous-generation models, on a hashrate-basis, Bitmain and MicroBT have delivered the vast majority of new capacity to the network.”

CoinShares stated that they have reason to believe majority of the newly deployed hardware has been installed in China, suggesting that it is likely an effect of relational and geographic proximity to manufacturers making barriers to business comparatively lower. Further, they claimed that it is not uncommon for Chinese miners to have ‘VIP’ accounts at the large hardware manufacturers, giving them preferential access to the first batches of new gear, though they said they were unable to provide documented proof for this.

Though Bitmain has entered the IPO market again, no specific dates or funding goals have been made publicly available. CoinShares said that a successful round of funding could have significant impacts on the mining sector, as fresh inflows of capital could be helpful in aiding Bitmain in healing from a series of poor strategic decisions.

Further, Bitmain’s market share has been slipping, according to the report, with Bitmain’s market share by hashrate having fallen from around 70% to ~66% since June. CoinShares also stated that the Chinese policy switch was, “by far the biggest regulatory development in the mining sector,” since their last report.

“Even though Chinese leader Xi Jinping recently announced a national strategic focus on ‘blockchain’, it has since become abundantly clear that they do not consider actual decentralised cryptocurrencies as part of that strategy.”

They also mentioned how the use of Bitcoin for trading or retail payments remains forbidden in China, and that banks and financial institutions are prohibited from using it for any purpose.

Should Coinbase fail, it would be the best thing for Bitcoin’s price: Trace Mayer