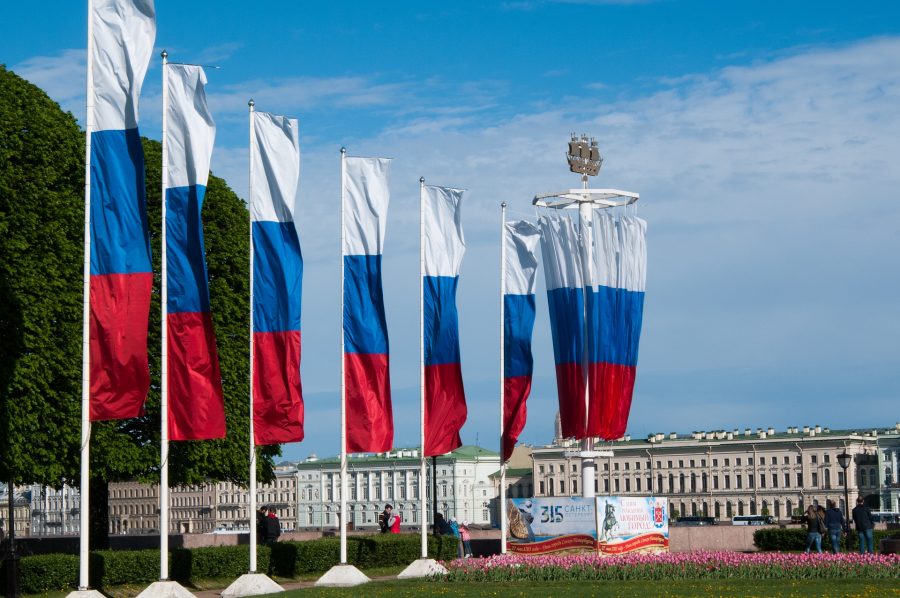 Sberbank, largest Russian bank owned by the state, has currently put their crypto-plans on hold. The reason cited for the hold is negative stance of the central bank on the industry.

Andrey Shemetov, VP, Sberbank announced the news in a press conference, it is said that the bank was looking at crypto legislation which would grant them permission to trade cryptocurrencies

Sberbank Switzerland AG, Sberbanks subsidiary in Switzerland had revealed about the launch of cryptocurrency exchange. During the announcement, Shemetov stated the reason they chose Switzerland is for the fact that Russian officials did not provide permission for crypto operations.

The Russian government has still not been able to pass crypto legislation for a lot of reasons.

TASS had very recently stopped the adoption of the law relating to crypto law. One of the reasons was the requirement of the Financial Action Task Force on Money Laundering in order to legislate industry terms like BTC and crypto.

The central bank reacted to the report and claimed the bill prepared has everything related to the crypto regulation to be taken into consideration in 2019 during spring. This was to be done on par with the plans of Vladimir Putin, President, Russia.

Binance partners with Cred for a better decentralised financial service