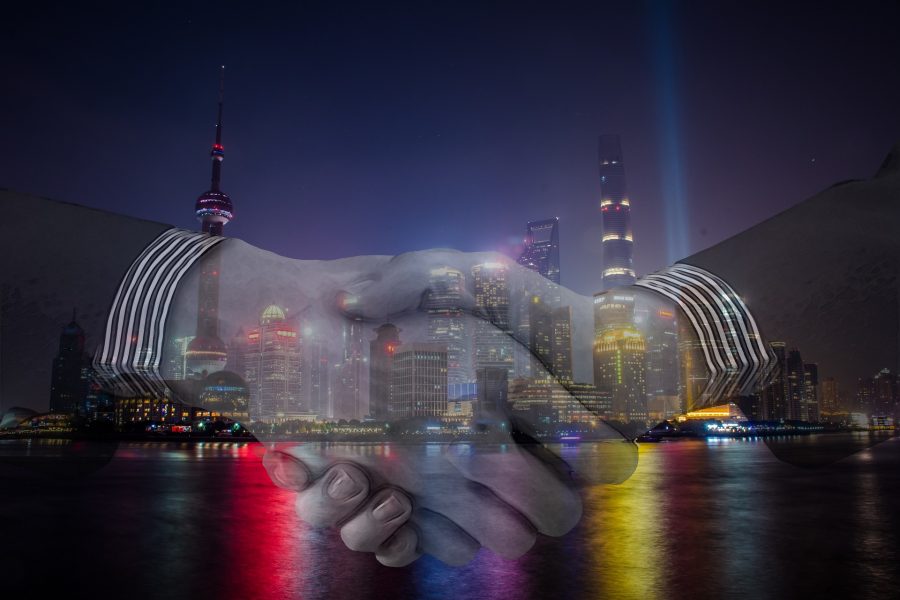 Binance and Cred have decided to come together and offer varied lending and borrowing services in the crypto ecosystem.

In accordance with the plan, Cred which is based out of California will look at migrating some its “LBA” Token to the blockchain network Binance making it the official lending and borrowing for the DeFi.

According to, Ted Lin, Chief Growth Officer at Binance said,

“We are delighted to be working with Cred to help scale their efforts to more markets and users around the world through the power of the Binance Chain, which has a one-second block time and will ensure transactions and interactions by Cred’s users will be fast, efficient and effortless.”

Binanca Labs and Arrington XRP Capital are backing the firm. The venture has already secured a $300 million in lending capital, as per the announcement.

Cred and Bittrex have formed an alliance earlier this year which also included 4 other blockchain firms. This was done to look at launching a euro-pegged stablecoin termed “universal euro.”

Binance last week announced and also confirmed of launching a margin trading service in the future. Binance in Singapore launched a fiat-to-crypto exchange and revealed a brand new platform in Australia allowing buying of bitcoin via cash.

Sberbank puts crypto plan on hold due to negative viewpoint