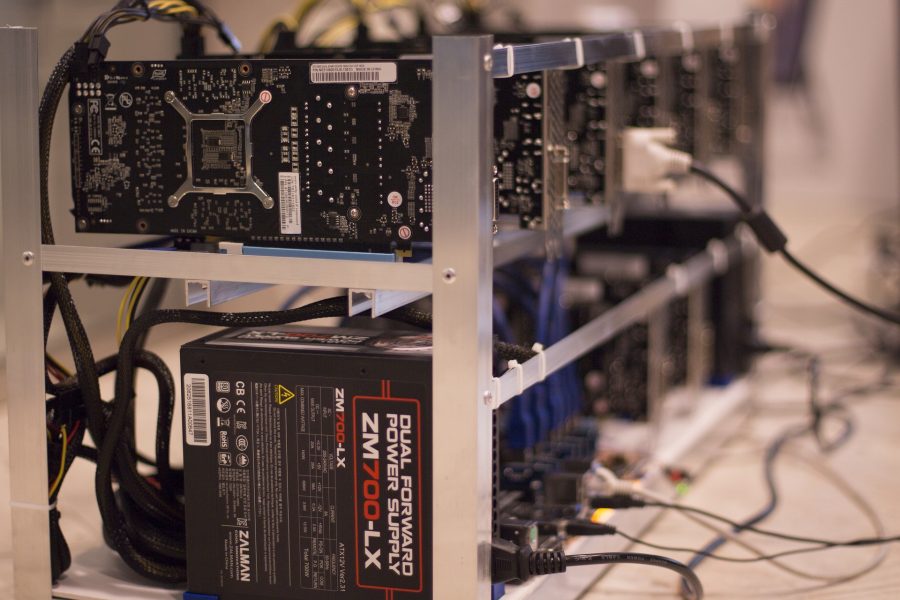 Authorities in Sichuan, China will be investigating for Bitcoin mining locally, which have been illegally built. A local media agency reported the news on the date.

The city in China is turning into an “global mining capital” due to the fact that the city has cheap electricity, low population density as well as cold climate.

There are close to 30,000 BTC mining machines have been illegally set up without any prior permission from the government authorities. Therefore they are now conducting further investigations on the same.

The illegal “mines” have been set up at the Sichuan’s Dadu river, a Chinese river of major importance as the site will host the biggest embankment dam in the world, it is called Shuang Jiang Kou. The location is the most ideal for the fact that it has the cheapest electricity for bitcoin mining.

The province since the year 2017 has been trying to become a global bitcoin mining capital. Cheap electricity, low population and cold climate is the main reason for it to be favored by bitcoin miners. The other cities favored are Xinjiang, Inner Mongolia, and Yunnan.

As per a local news agency close to 70% of the BTC is mined in China and in Sichuan, 70% of the national bitcoins are mined due to the electricity capacity of the Dadu River Basin.

China’s National Development and Reform Commission an agency of the government overlooking the macroeconomics policies has said that they are considering to ban mining of crypto in the country.

Sberbank puts crypto plan on hold due to negative viewpoint