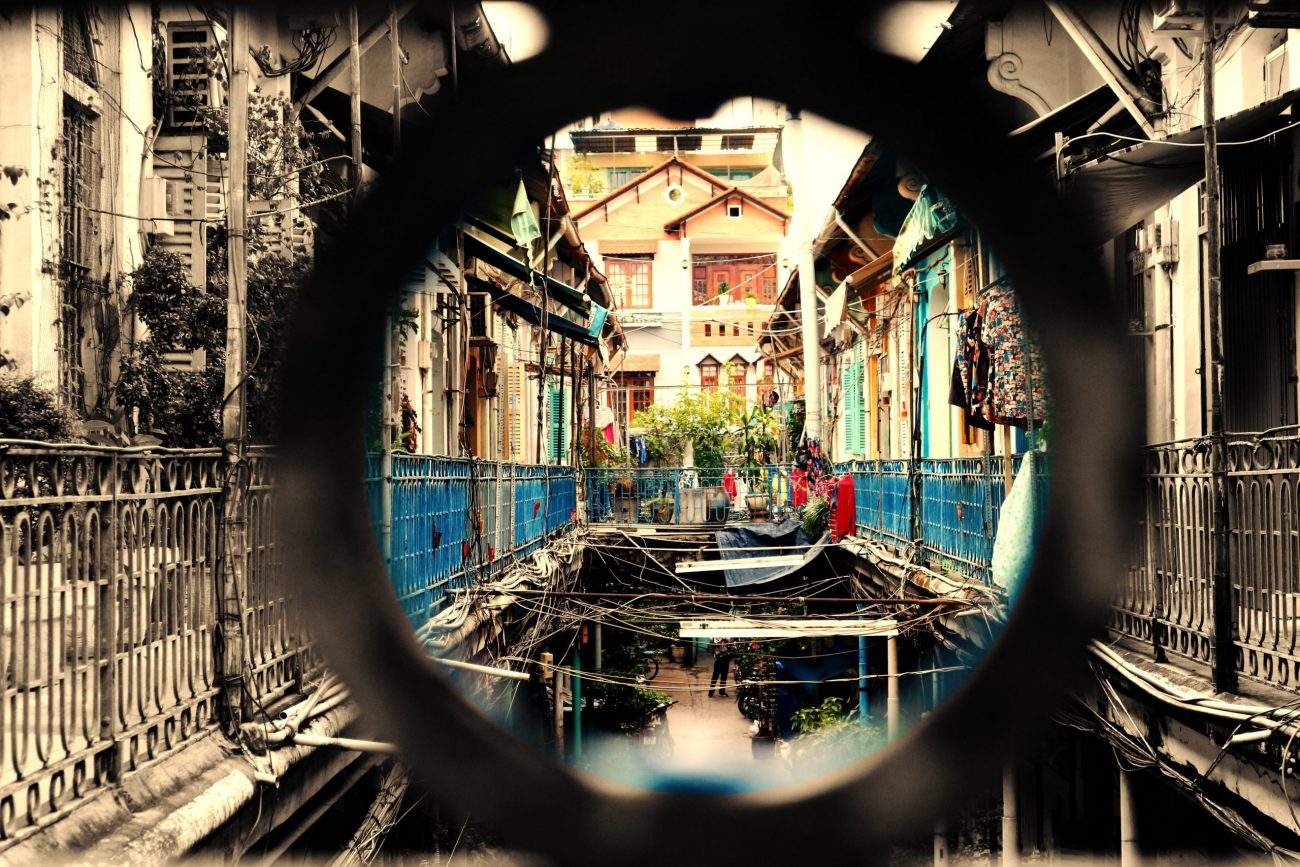 A lot of numbers for the future price of Bitcoin have been thrown around recently, but most of them have been presented without context. The following article will focus on Bitcoin’s achievements, putting them in the context of traditional world assets.

The first thing that comes to mind is gold due to its similarity with Bitcoin and vice versa. Clearly, gold’s market cap and S2F ratio are much higher than that of Bitcoin. Does that mean Bitcoin will not reach it?

Does this also mean that Bitcoin isn’t winning, while gold is? Nope.

Clearly, Bitcoin outperforms gold and has been doing so for quite a while now. In fact, the YTD performance of BTC is 7.5 times that of gold. Does this mean Bitcoin is winning then? Well, yes, but no. It’s uncertain really. 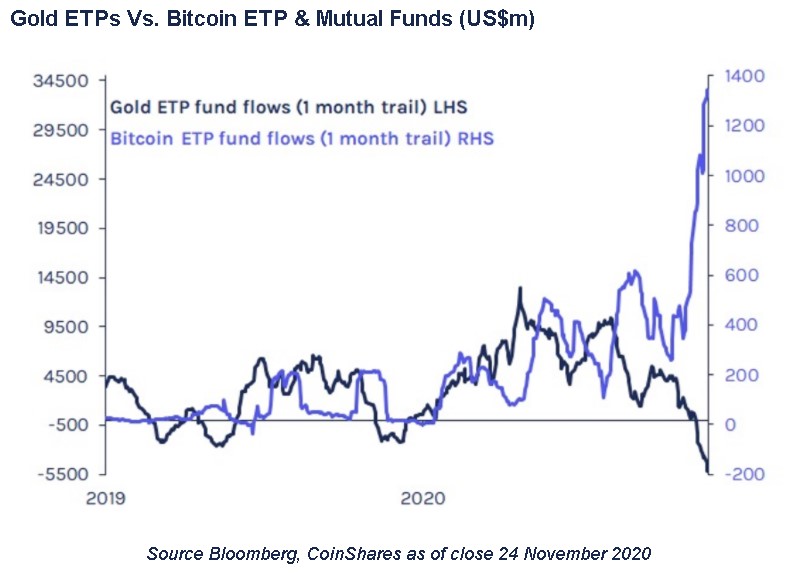 The attached Bloomberg chart highlights the inflow of money into ETPs of gold and Bitcoin. Clearly, something clicked in the summer of 2020 as inflows for gold suddenly dropped, while that of Bitcoin went exponential.

From this, it can be inferred that Bitcoin is in more demand than gold. However, it could also mean that a portion of the money that outflowed from gold ETPs could have moved into Bitcoin, but not necessarily.

Another interesting bit here is that Bitcoin at $600,000 would have a higher market cap than the Fed Balance sheet, the AUM of the world’s most popular investing firm – BlackRock, Jeff Bezos, Apple, Amazon, Microsoft, etc.

While theoretically, it all sounds good, does it mean it is achievable? Clearly, nobody can guarantee that. 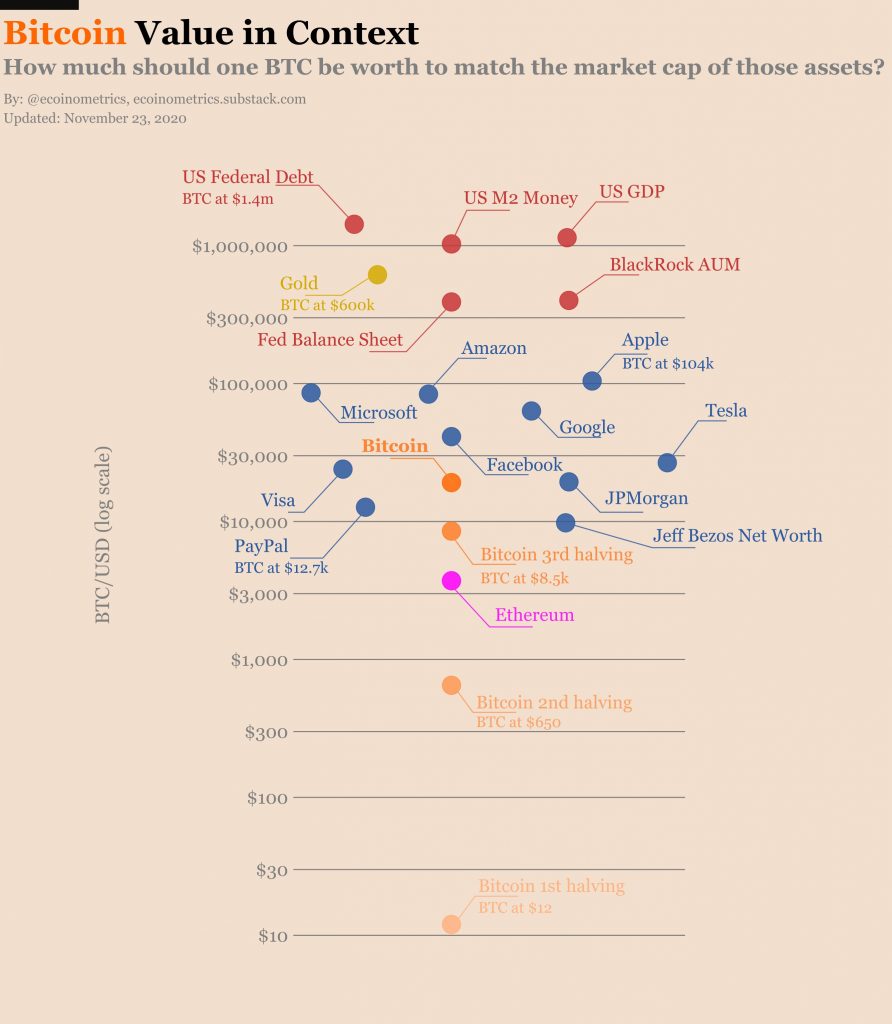 If this does come to fruition, Bitcoin’s adoption would have infiltrated many layers than is the case today. It would have also overtaken the net worth of Jeff Bezos, market caps of JP Morgan, Facebook, Microsoft, Amazon, PayPal, Visa, Google, Tesla, etc.

Perhaps, this is what the mainstream media will report by the end of 2022 or early-2023 – “The market cap of Bitcoin has now overtaken ____”

The takeaway from this article should be that Bitcoin’s fundamentals look stronger than ever, despite its lack of scalability. However, scalability doesn’t matter as of yet since Bitcoin is becoming a “gold standard” per se for a store of value.

If and when Bitcoin does achieve on-chain scalability, the adoption of Bitcoin as a medium of exchange and unit of account will happen organically like it is happening for its store of value.