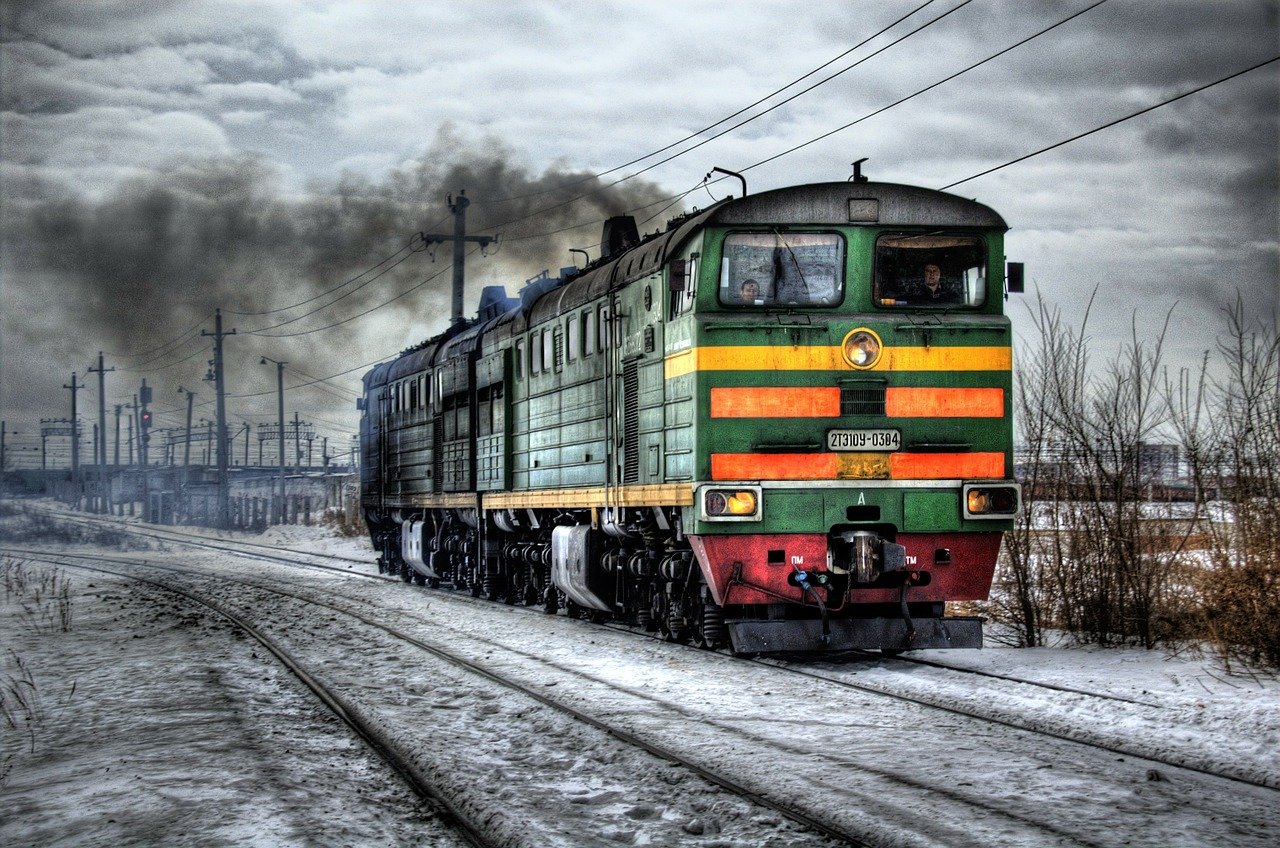 Russia’s Ministry of Finance has prepared a new version of Russia’s laws that introduce stringent measures regarding the usage of crypto wallets, a local media outlet RBK, reported today. The announcement follows an earlier attempt to ban crypto transactions in Russia, however, the report stated that this new amendment will come into force in January 2021.

Under the new law, crypto users in Russia have to report their wallet address and its transaction history to Russian tax authorities if the wallet turnover crosses 100,000 rubles (around $1,300) in one year. If this goes unreported, users would be imprisoned for up to three years, and in the case of crypto crimes, the new law would charge users with severe punishment.

The law addressed over-the-counter (OTC) cryptocurrency dealers who also have to report all transactions involving rubles and Russian IP addresses to the tax authorities, RBK added.

According to the Russian Ministry of Finance, these latest laws would help the nation to curb illegal activities and offenses related to cryptocurrency, as officials claimed that cryptocurrencies were most often used for tax evasion and money laundering.

The previous draft bill on digital assets sought harsh punishment for facilitating crypto transactions in Russia, including prison time of up to seven years. Further, the new amendment proposed to recognize digital currency as an asset in order to introduce taxes on the same.

Whether the laws will prevent crypto companies from reaching out to Russian markets has been under speculation especially after crypto exchange Huobi launched its trading app in Russia, in spite of the country’s strict crypto laws.

Related Topics:Russian Ministry of Finance
Up Next

Everything you need to know about the latest Bitcoin buying opportunity