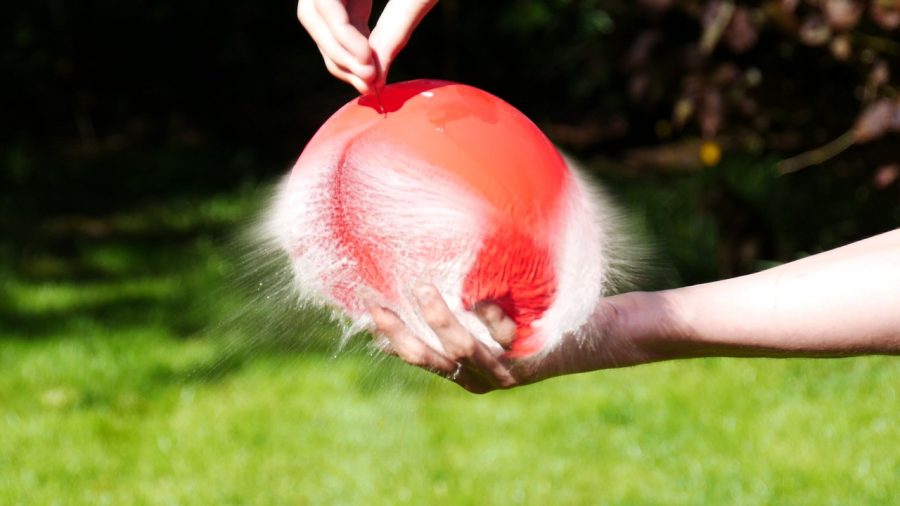 Ripple’s on-demand liquidity [ODL] platform has been surging over the past few weeks; the heightened volatility of the crypto market, however, halted this trend. The third-largest cryptocurrency, XRP slipped under $0.2 level once again on 12 March. The coin’s YTD returns stood at -41.24%. 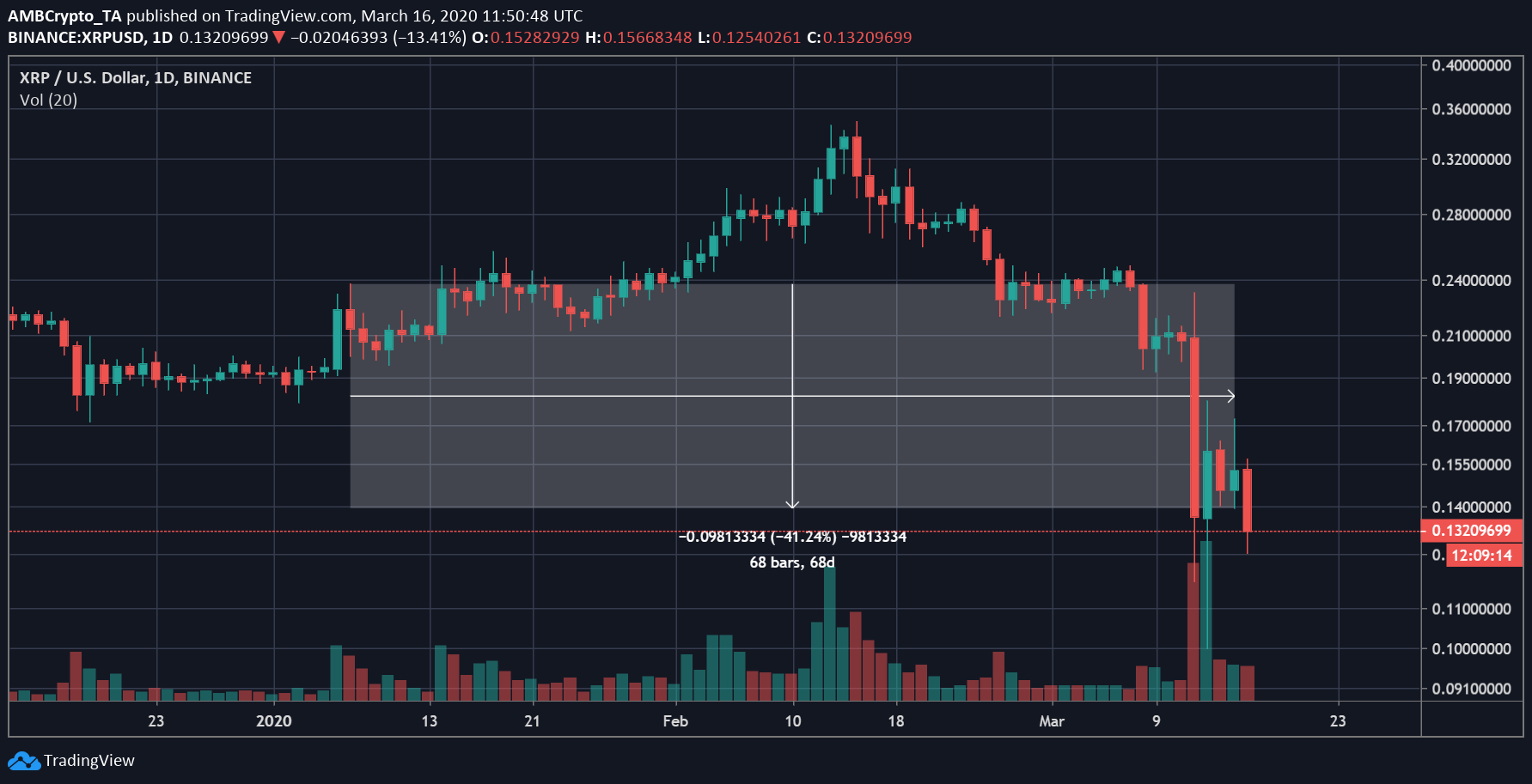 The most liquid corridor XRP/MXN has been reporting liquidity of 11.49 million, whereas its ATH was marked at 20.39 million. According to data provided by Liquidity Index Bot, the liquidity of the index was hit since the beginning of March but escalated as the asset got more and more devalued. 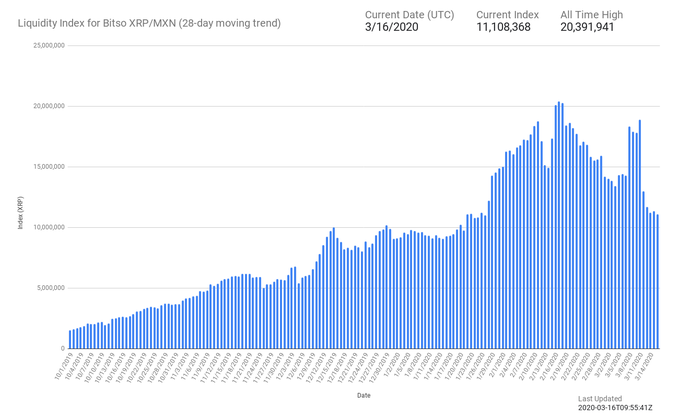 Similarly, other platforms like XRP/PHP and XRP/AUD have also been noting a slowed down liquidity. According to Liquidity Bot Index, the liquidity noted on XRP/PHP platform was 4.23 million, at press time. XRP/PHP index had noted a drastic fall in its liquidity, while recently noting an ATH at 7.99 million. 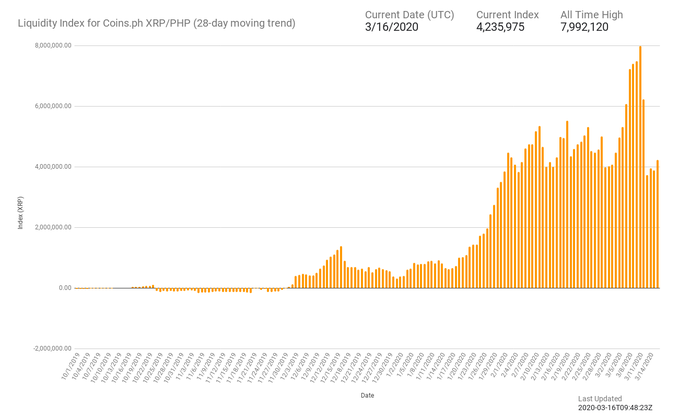 XRP/AUD a fairly new index reported the least loss in its liquidity. At press time, the index was reporting 4.72 million liquidity, while its ATH was marked at 7.16 million. 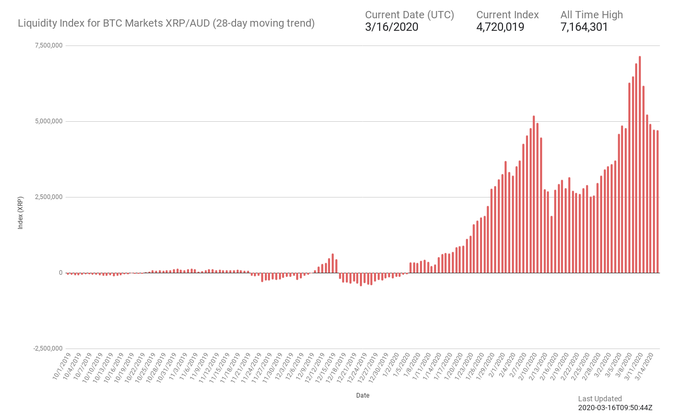 Apart from the falling liquidity, the volume on these corridors has also been impacted. According to data provided by Utility-scan, the all-time volume recorded on the corridors touched $538.30 million, whereas an ATH was marked at $16.79 million. However, the daily volume across all the corridors has just been $3.07 million, at press time.

Despite Bitcoin’s drop today, here’s how much you stand to gain if you buy the dip