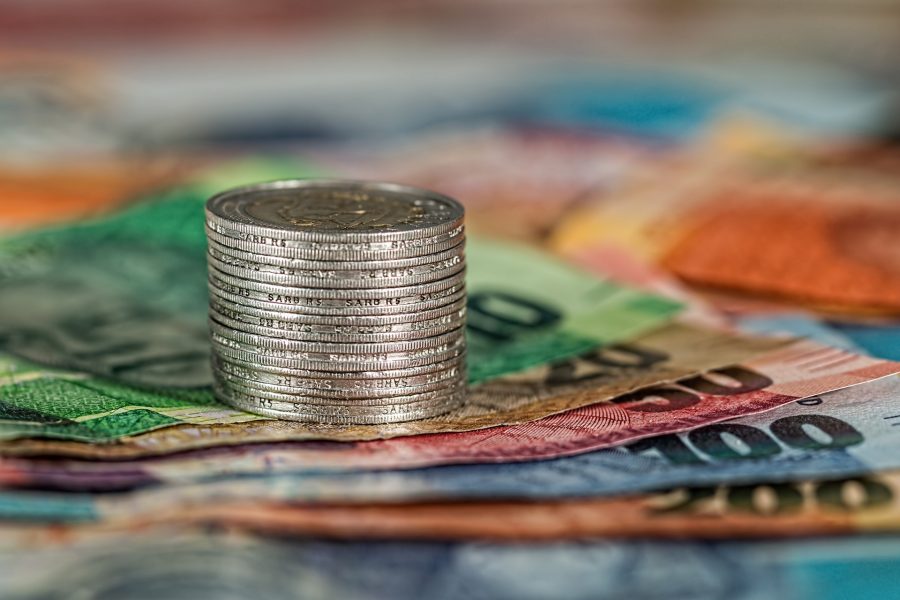 Additionally, the digital asset platform has also updated its website with new details about the Bakkt app which is slated to launch this summer.

The announcement was made by the CEO of Bakkt, Mike Blandina who stated, that he was “excited” for the platform’s potential to unlock nearly $1 trillion of digital assets when the Bakkt app launches this summer.

“With the completion of our Series B financing and the recent acquisition of Bridge2 Solutions, Bakkt is now a team of 350 employees and powers the loyalty redemption programs for 7 of the top 10 financial institutions and over 4,500 loyalty and incentive programs including two of the largest US airlines.”

On the derivatives side, the open interest for BTC futures has been on a decline after an all-time high of $18 million on 17th February. According to the latest Skew charts, Bakkt’s cash-settled BTC futures volumes have been performing better than the physically settled volumes. 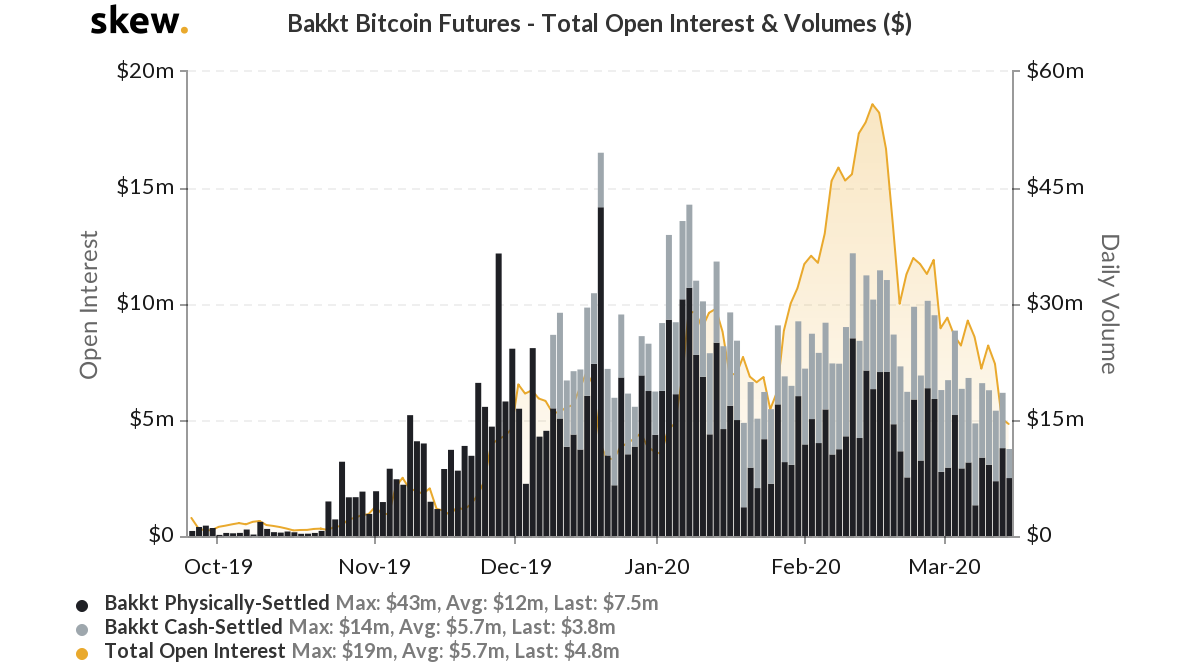