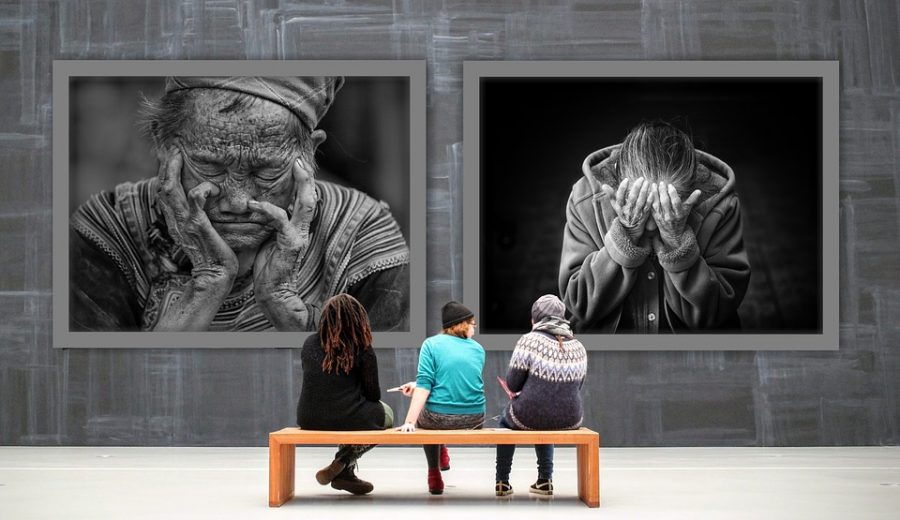 Cryptocurrency data and network provider CoinMetrics,reported that Ripple Labs misinterpreted the amount of XRP in their escrow account.

“Coin Metrics found several important discrepancies between what was publicly reported by Ripple and what was visible on the XRP ledger,” the report summarized.

Ripple Labs allegedly, under-reported the number of XRP released from escrow by a total of 200 million XRP while implementing the escrow queue differently than announced. The report suggested that other party/parties, potentially associated with Ripple, have released 55 million XRP from an unknown escrow address not connected to the main Ripple escrow account.

The CoinMetrics report, also revealed that, when escrow queue is implemented differently than announced it leads to a faster future release of escrowed funds compared to the announced schedule.

CoinMetrics also revealed that,Ripple Labs did not respond to repeated requests for clarification of researchers’ concerns.

“Compared to traditional assets and currencies, most crypto currencies’ supplies and behaviours can be audited to a much greater degree of precision.”

He also added that the firm yanked the timeline in 2018 to imitate trades taking place every month of the quarter instead of linking returns to date of the early escrow release. In addition, Schwartz tweeted that ripple is planning to add additional languages to future market reports to ensure transparency.

Goxtrade accused of using stolen photos on its staff page

Louis Vuitton gets Ethereum based blockchain technology on board