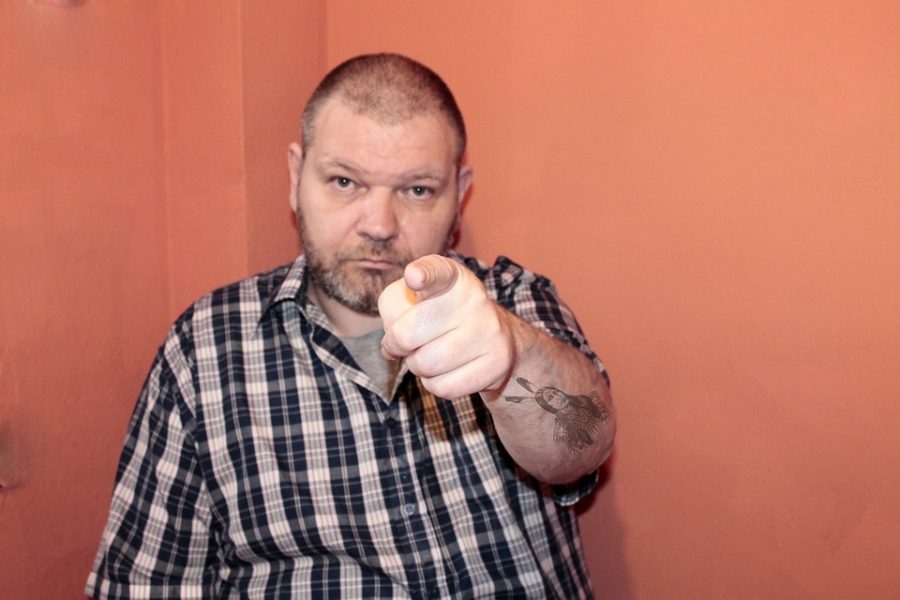 Goxtrade, an organisation that claims to be a cryptocurrency exchange platform has been caught using other people’s photos on its staff page, and using false information regarding its location.

Goxtrade represents itself as a trusted platform for trading Bitcoin and claims to have launched back in 2017. However, records reveal that the website was launched only earlier this month.

The website has also been reported for using photos stolen from social media profiles and from other company websites that aren’t associated with it.The photo of Amber Baldet, a prominent figure in the blockchain community and the co-founder of Clovyr, was used without even changing her name.

Amber Baldet took to Twitter and warned its followers that she wasn’t associated with the company.

TechCrunch ran an investigation on Goxtrade and learned that the other photos on the site were probably chosen at random, as it included photos of a claims specialist in Illinois, a lawyer in Germany and an operations manager in Melbourne.

Goxtrade lists its registered address as the Heron Tower in London and  no company listed in the building has its name, nor any company in the U.K.’s registry of companies and businesses.

Networking giant Cloudfare, recently flagged its website as a phishing website.TechCrunch also suggested that its name is related to the now-defunct Mt Gox exchange, which back in 2014 handled most of bitcoin’s trading volume, before being hacked.