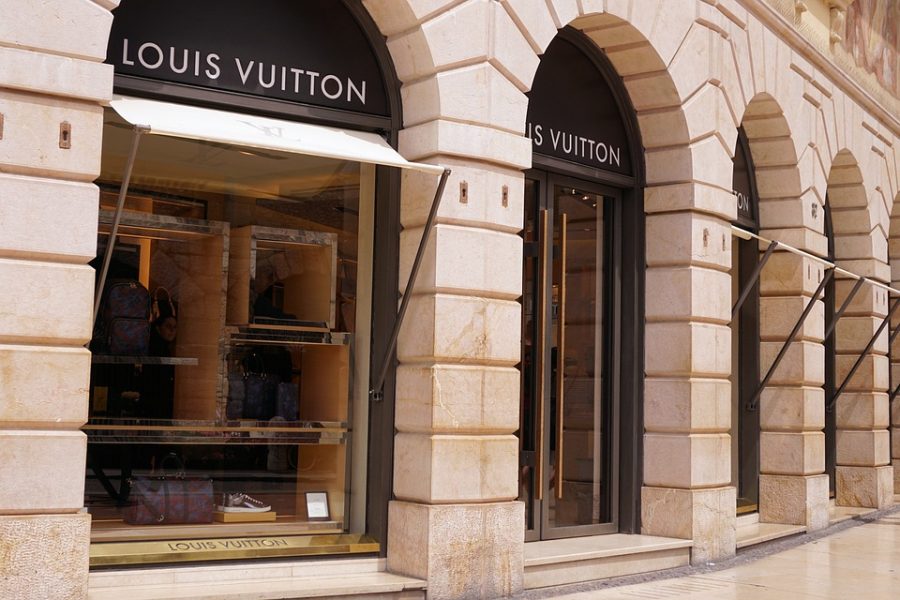 LVMH, Microsoft have come into an agreement with ConsenSys to unveil a blockchain technology exclusively for the luxury industry. The “joint venture” called AURA is based on the ethereum blockchain and makes use of Azure platform by Microsoft allowing the buyers to prove the goods authenticity.

As per a press release, the two tech companies revealed AURA, a technology that is aimed at catering to the luxury industry only. The software is based on the ethereum blockchain.

The project is a Zenith of Track & Trace by Louis Vuitton, a program launched by them 3 year ago. With the platform it can now track the production cycle from start to finish of its goods. A certificate by AURA can be redeemed by using the application of the brand and verify the authenticity of the product.

“AURA is proud to contribute and to work with LVMH on an initiative that will serve the entire luxury industry, protecting the interests, integrity, and privacy of each brand.”