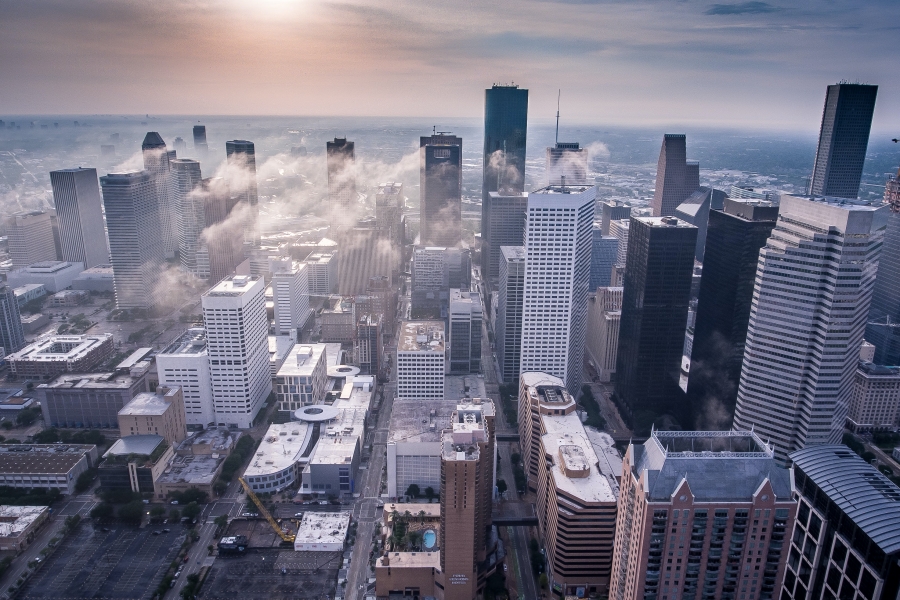 Recently, cryptocurrency network and market data provider, CoinMetrics, published the 24th issue in their State of the Network series. The report talks about the complex crypto-economy of Bitcoin, and how there are different perspectives through which it can be analyzed.

One interpretation is that Bitcoin is the sole good manufactured and sold in its economy. The other is viewing the Bitcoin network as a full-fledged economy in which BTC is used as a medium of exchange for goods and services. According to CoinMetrics, despite efforts and improvements in data collection methods and calculation methodologies, macroeconomic data is reported with lengthy lags and is subject to revisions long after the initial release, with policymakers forced to drive decisions based on imperfect information. Crypto-economies, however, are less susceptible to this lag and measurement error.

“The most fundamental action in any economy is a transaction between a willing buyer and a willing seller for a good or service, and a crypto-asset’s shared, immutable, and open ledger reveals each individual transaction (except for layer 2 transactions, and transactions taking place inside custodians), allowing analysis of the economy in real-time.”

The report further claimed that, in theory, for an actor who knows the identity behind every address and the nature of each transaction, the state of a crypto-economy could be reported with no lag and with close-to-perfect precision.

One of the most important macroeconomic indicators for a country is its GDP. In the report, CoinMetrics claims that their ‘adjusted transfer value’ (ATV) is the network metric which most closely matches the concept of GDP, by measuring the value of the native units transferred over a given period in U.S. dollars. Their latest data suggests that BTC worth $2.33 billion is transferred within the Bitcoin economy every day.

Further, they stated that though ATV is likely directionally correlated with GDP, it probably overstates the true GDP figure by possibly several orders of magnitude. This could be because transactions involving the purchase of goods and services might only represent a small fraction of total activity. Also, that small fraction does not exclude the purchase of intermediate goods used to create a final product, which is explicitly removed from GDP calculations. To fix this, CoinMetrics employs sophisticated heuristics to detect non-economic transfers, to mold the metric into one which more closely represents true economic activity.

CoinMetrics stated that though Bitcoin’s true GDP is unknown, it is likely significant, and under the assumption that only 1% of ATV represents final goods and services, Bitcoin’s nominal GDP would amount to around $8.4 billion, equivalent to the world’s 140th biggest economy.

As demographics are often linked to macroeconomic reporting, CoinMetrics uses the number of addresses with a balance greater than 0.001 BTC to represent the population of Bitcoin as a virtual nation-state. Current estimates indicated that there are over 14.4 million users on the network, though there can be many-to-one or one-to-many mapping between individuals and addresses. They also mention that based on exchange user counts, this figure likely understates the true number. Additionally, the report shows that user growth remains strong at 19%, though down from historical averages.

“Growth figures are lower over the past two years, perhaps because of the increased use of exchanges and custodians as well as more efficient transaction batching and wallet software.”