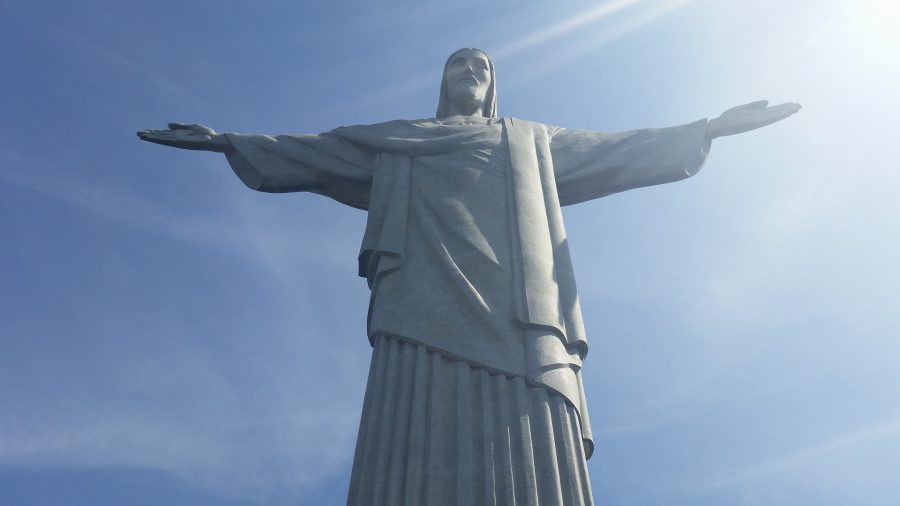 The on-demand liquidity [ODL] platform, introduced to ease and fasten cross-border remittance problem by Ripple, has been expanding globally. Ripple has on-boarded another bank through its RippleNet member Nium.

Nium, formerly recognized as InstaReM, announced a partnership with Banco Topazio on 18 February. The digital cross-border payments platform announced that it has “put the finishing touches on a deal with one of Brazil’s leading digital Banks, Banco Topàzio”. This partnership was kept under wraps until now, even though there were speculations of the bank using certain services, by the remittance service provider.

Banco Topàzio has been operating in Brazil for over 15 years and its customer base will now be able to leverage Ripple’s ODL platform to process payments. According to Nium’s CEO and co-founder Prajit Nanu, the partnership will give its clients access to payments in more than 55 countries. He added:

CEO of Banco Topàzio, Haroldo Stumpf claimed that this move will make it “more attractive” in the market. The announcement mentioned that it will enable three corridors and will expand this list in the future. It stated:

“Initially, the partnership with Nium enables customers of Banco Topázio to conduct outbound money transfers from Brazil to Canada and the US and Europe, but it’s expected that this will extend to include other countries in due course.”

Bitcoin’s golden cross changes everything for the 2020 rally