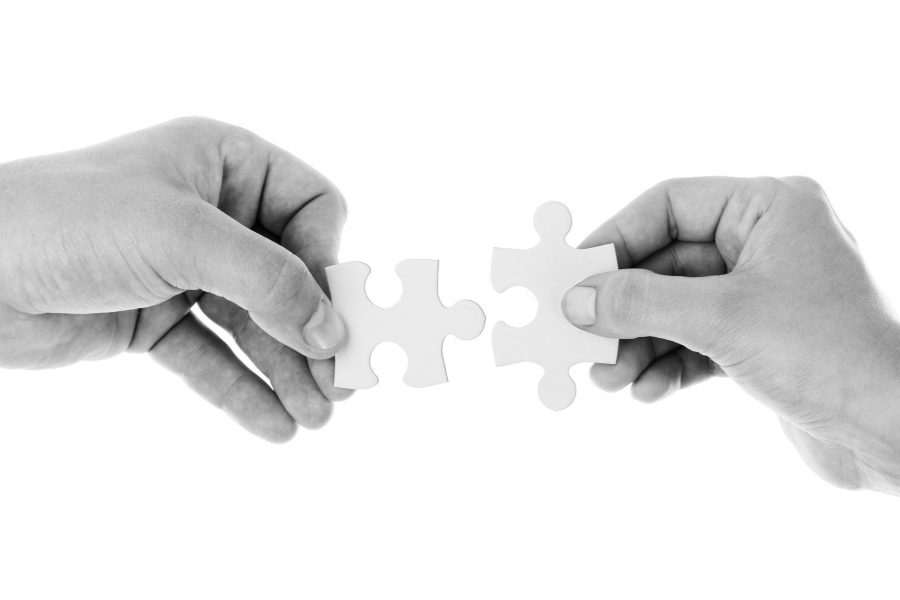 SoftBank Investment Corporation has announced its plan to merge internet subsidiary, Yahoo Japan, with the messaging application, Line Corp, according to a recent report. The reason behind the merger is speculated to be the creation of a $30 billion tech group to provide relief to the ailing Line Corp, as it has struggled to compete with competitors such as Rakuten and U.S. tech companies.

The coalition will result in Yahoo JP getting access to Line’s 164 million users, as well as their data in Japan and Southeast Asia. Line, a South Korean company owned by Naver Corp, has been reporting losses lately. Thus, the merger will be providing it with Yahoo JP’s tech expertise.

Yahoo Japan recently changed its name to Z Holdings Corp and aims to complete the merger by October 2020. SoftBank and Naver Corp are expected to reach a definitive agreement by next month under which, the companies will form a 50:50 venture that would control Z Holdings. Z Holdings will also operate Yahoo JP and Line.

This partnership could pave the way for Ripple as SBI Group, a subsidiary of SoftBank, announced a partnership with Yahoo JP’s PayPay, last month. The partnership aided PayPay in integrating with Ripple-enabled MoneyTap. The speculation doing the rounds in the community is that Line pay might integrate with Money Tap, opening another gateway and becoming a member to RippleNet.

The speculations gained strength after the report noted that,

“Line has been looking for growth through expansion into areas such as QR code payments with Line Pay, but has been squeezed because of its limited funds and heavy-spending peers including SoftBank, which has a rival service called PayPay.”

SBI Holdings had also spoken of using XRP to enable remittances from Japan to South-East Asia in its performance and strategy report.

Yahoo Japan’s CEO Kentaro Kawabe has not responded to questions about the services that would be combined or abolished with the two companies’ merger. However, Line CEO Takeshi Idezawa and Kawabe will be serving as joint CEOs post-merger.

Top 5 use cases when you need a Bitcoin mixer [Tumbler]