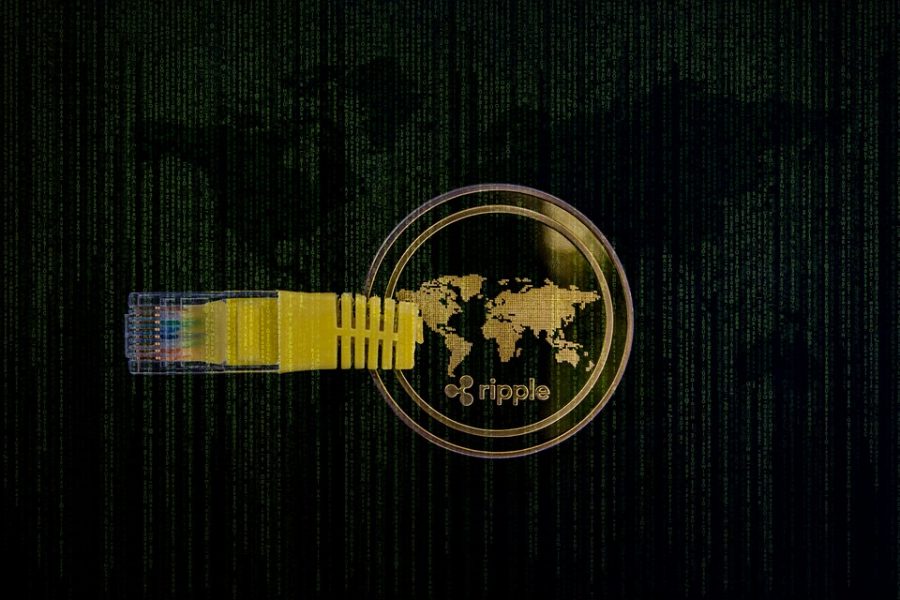 CoinField’s recent XRPL project, Sologenic, gained much traction from the ecosystem as it aimed to introduce a sophisticated system to invest, trade and provide on-demand tokenization of ETFs and fiats. However, the CEO of CoinField Bob Ras has ambitions to expand Sologenic into stock trading on the XRP ledger.

In an interview with TechBullion, Ras informed the community of all the troubles users undertake to diversify their portfolio by buying cryptocurrencies. However, Sologenic provides users with an opportunity to trade in tokenized assets when the stock exchange markets are active. Ras stated:

All the tokenized assets would be tradable only against XRP or SOLO, which meant pairing of 30,000 Stocks/ETFs with the two coins, informed the CEO. These tokenized assets will be redeemable for XRP and might lead its way to be a reserve currency, but only after fulfilling a set of requirements.

“There are many different aspects that are involved in setting XRP as global reserve currency like governments & banking system’s acceptance, regulations, and so on. I think XRP is on the right track to facilitate and modernize the traditional bank transfers with strategic partnerships and their day to day developments.”

The company has planned XRPxSOLO summits in six countries, including Tokyo, Hong Kong, and Dubai. However, the United States remained out of this list. Sologenic will remain unavailable in the USA until SEC “can come up with much clearer guidelines in regards to Cryptocurrency, IEO, and crypto ATS,” informed Ras in an interview with NewsLogical. The project Sologenic has been scheduled to go live in Q1 of 2020.

Ripple exec: US is ‘really falling behind’ with China’s announcement