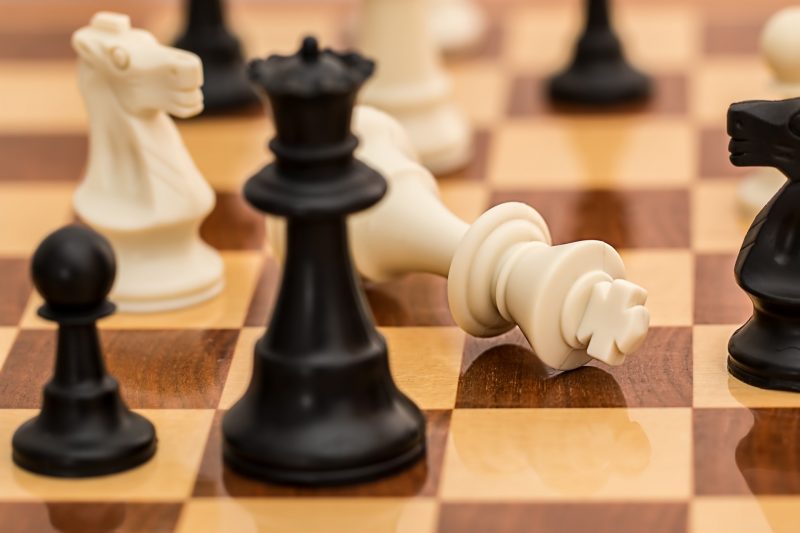 However, former hedge fund manager and founder of Galaxy Digital Holdings Michael Novogratz remains one of the skeptics as in a tweet he claimed that altcoins need to find a specific use case and only then, will they have any lasting value. Novogratz is often bullish about Bitcoin and according to him, all other cryptocurrencies are simply “venture bets”

3. $BTC has found a place as a weapon in macro portfolios as digital gold – a hard asset. All other crypto’s are venture bets and will only have lasting value if they become a product that is useful. $eth might be the trust level people build on. If it does, it’s a great bet.

Novogratz went on to highlight how XRP and Ethereum’s recent surge represents a ‘proving phase’ in the lifecycle of coins like XRP and ETH. He said that XRP is not going to succeed as a store of value coin as Bitcoin has already taken up that tag.

Novogratz also said that he feels that Bitcoin’s position as digital gold and a legitimate store of value remains solid and true. Over the last few days, the case for Bitcoin as a safe haven asset has strengthened. Bitcoin’s price surging past the $9000 mark over six times and the opinion of experts like Terry Duffy, CEO of the CME Group, has further substantiated the digital gold narrative. In fact, a recent Arcane research report also highlighted Bitcoin’s potential as a store of value as its correlation with gold recorded its first all-time high since August 2016.

However, Ripple CEO Brad Garlinghouse was quick to respond to Novogratz’s comment which stated that it is likely that XRP will see another ‘lackluster year’ in 2020. Garlinghouse responded with a few hard-hitting facts,

Ahem… IS THIS THING ON… can I get a fact check on aisle CoinDesk?

While Garlinghouse’s statement regarding XRP holds true for 2020, Bitcoin does have a clear advantage in terms of being the better performer last year. At the end of 2019, XRP was cited by many as one of the worst-performing coins among the top 10. However, the price surge in 2020 may pave the way for a new narrative.