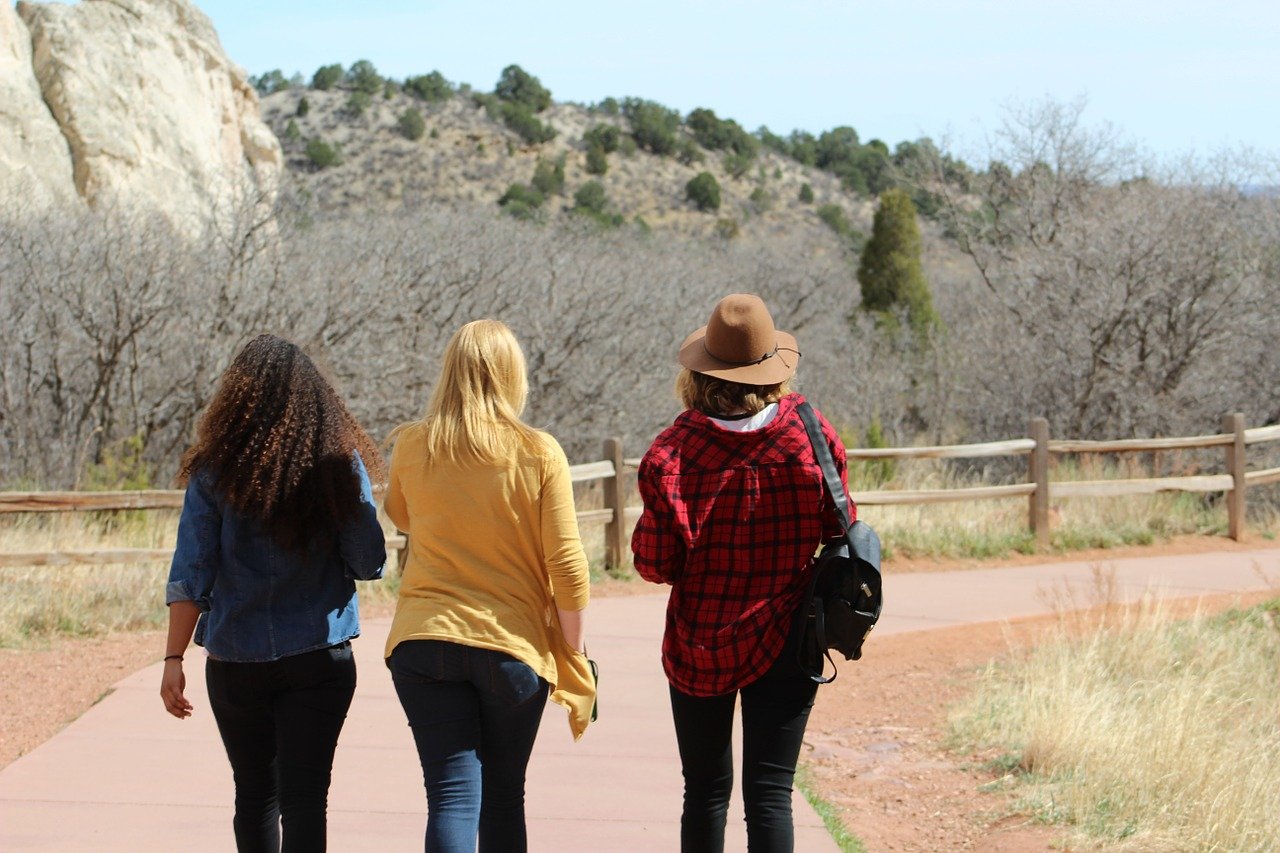 Leading crypto exchange, Coinbase had told its employees that they could accept the “exit package” and leave the company if they were uncomfortable with Coinbase’s “apolitical” stand. Chief Executive Officer of Coinbase, Brian Armstrong, announced today in a blog that, 60 people or “about 5% of employees” have opted to leave the company. He also included an email in the blog, that he had earlier sent to the employees. The company email stated :

I’ve heard a concern from some of you that this clarification would disproportionately impact our under-represented minority population at Coinbase. It was reassuring to see that people from under-represented groups at Coinbase have not taken the exit package in numbers disproportionate to the overall population. We’ll continue to keep a close eye on this to ensure  we are building a diverse, inclusive environment where everyone feels they belong.”

The move comes after the CEO pledged that Coinbase would focus on its business mission instead of pursuing social activism. The statement drew widespread criticism amongst his workforce as well as in the crypto community at large.

So far the internal conflict was said to be driven by an employee walkout after Armstrong’s take on the Black Lives Matter movement.

After the memo had been issued two months ago, it had been made clear that employees were not allowed to talk politics, however, what wasn’t made clear is what counts as apolitical.

Armstrong addressed this as well in today’s blog, stating:

We recognize it’s a blurry line, and ask that employees use good judgement.

How can Bitcoin investors take advantage of present market conditions?

Key Bitcoin takeaways from its relationship with Gold