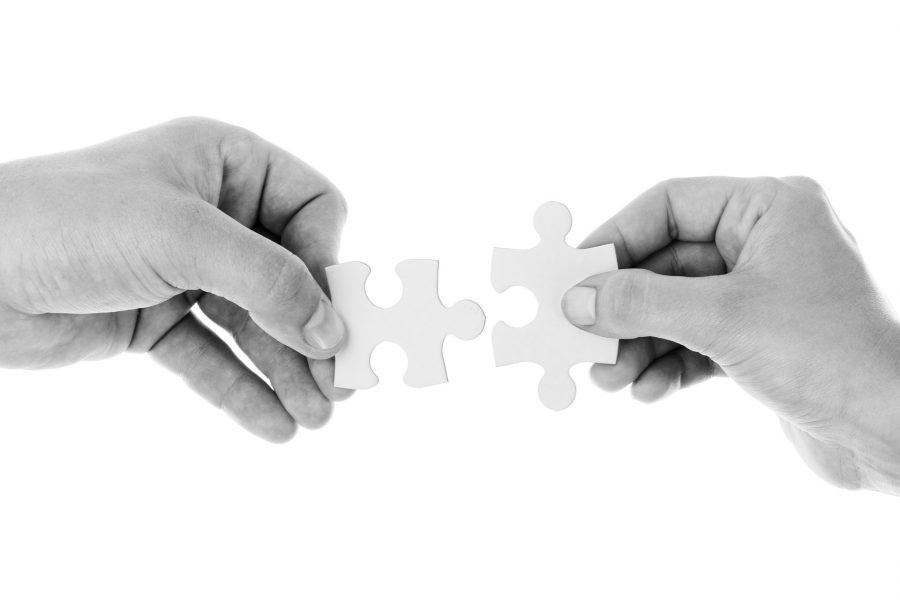 Coil, a Ripple-backed organization which facilitates payment solutions for major companies on the Internet to accept XRP as a form of payment, is now collaborated with Mozilla and Creative Commons.

Founded by Ripple CTO Stefan Thomas, Coil came to an agreement with Mozilla and Creative Commons to launch a $100 million grant to incentivize the Web and allow content creators to earn capital on the content they create for various platforms. According to the official announcement, users would be able to support their favored content through cash as well, which had not been possible in the past.

“Over the past couple of years, the Interledger Payments Community Group at W3C has been working to solve this problem. We developed Interledger and Web Monetization as the first comprehensive set of open standards for monetizing content on the Web.”

The fund has been termed as ‘Grant of the Web,’ and is supposedly going to tackle privacy and personal data issues, along with issues such as the spread of fake news spreading etc. It will also function as a wider Web Monetization initiative.

It has also been claimed that the primary infrastructure of the new incentive platforms are already complete. Puma Browser would be the first search engine with native web monetizing support with Cinnamon; which will be the first video sharing-based site backed by decentralized monetization.

Coil has been predominantly active in the space as just last month, Ripple’s investment arm, Xpring, announced a 1 billion XRP grant to Coil, in order to build a community of “creators, consumers and strategic partners.”

“Our dream is that you get one subscription and can browse the whole web and support the creators you enjoy without ads or paywalls.”