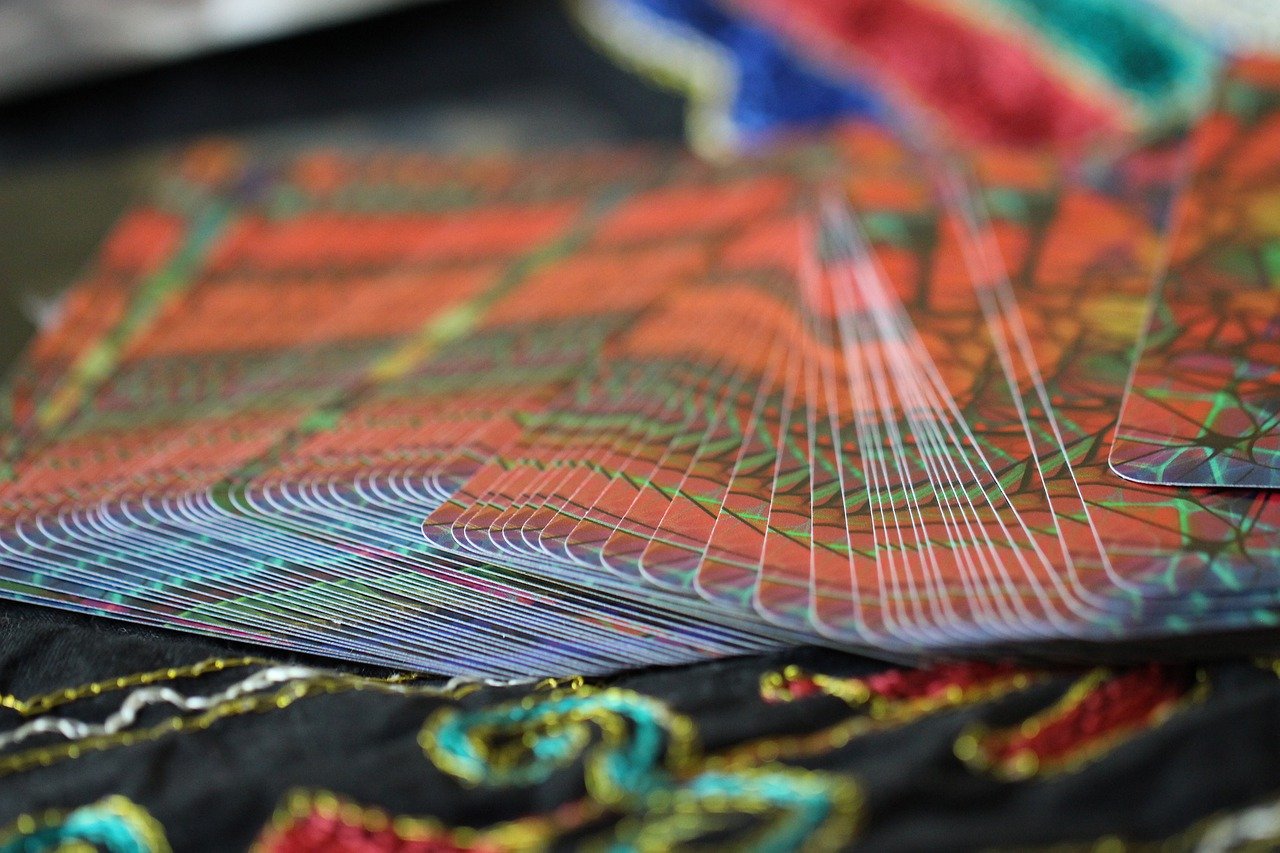 Decentralized oracle platform Razor Network has raised a total of $3.7 million in a seed and private sales round which was led by investors in the blockchain space, such as NGC Ventures, Alameda Research, and Spark Digital Capital among others. The firm’s private sale round saw investors including Mariano Conti, former head of oracles at MakerDAO.

According to a press release shared with AMBCrypto, some of the prominent VCs involved in the funding round also included IOSG Ventures, Origin Capital, Kosmos Ventures, Genblock Capital, and Bitblock Capital.

Hrishikesh Huilgolkar, CEO of Razor Oracle Network, a former software engineer at ConsenSys, noted that most oracles systems today were centralized systems, which suffer from the usual problems associated with having a single point of failure or susceptibility to human interference. The firm added that if any node in a centralized oracle system gets compromised, it could adversely impact the performance of the smart contract which accesses data from it.

However in September this year, Chainlink had suffered an attack by a spammer who targeted a select few node operators with the intention of disrupting the network through unnecessary on-chain computation. Approximately 700 ETH was drained from nine node operators during this attack.

According to the firm, Razor’s platform implements Proof of Stake consensus mechanism, and claimed that it would “ensure that all nodes act in a sincere and trustworthy manner” by implementing slashing penalties on nodes which misbehave.

In other news, prior to the funding round, Razor had teamed up with Layer 2 scalability solution provider Matic Network, and elastic DApp development platform SKALE Network.