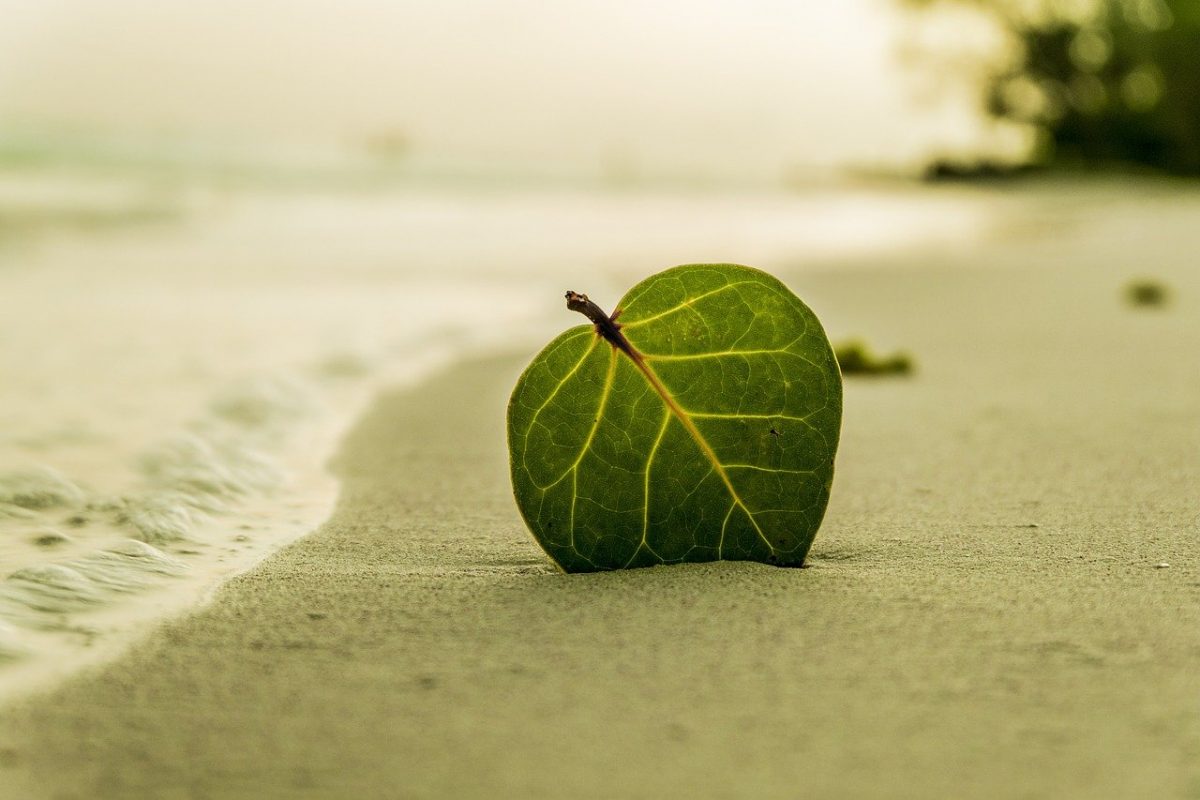 Bitcoin Dominance was at 64.75, after briefly spiking as high as 64.95 the previous day. The altcoin market saw crypto-assets slide downward more. Bitcoin Cash continued to post losses as it headed down toward a level of support, and bears were in control of the BCH markets. IOTA and Dogecoin were trading above a level of support and showed bearish momentum in the short-term. 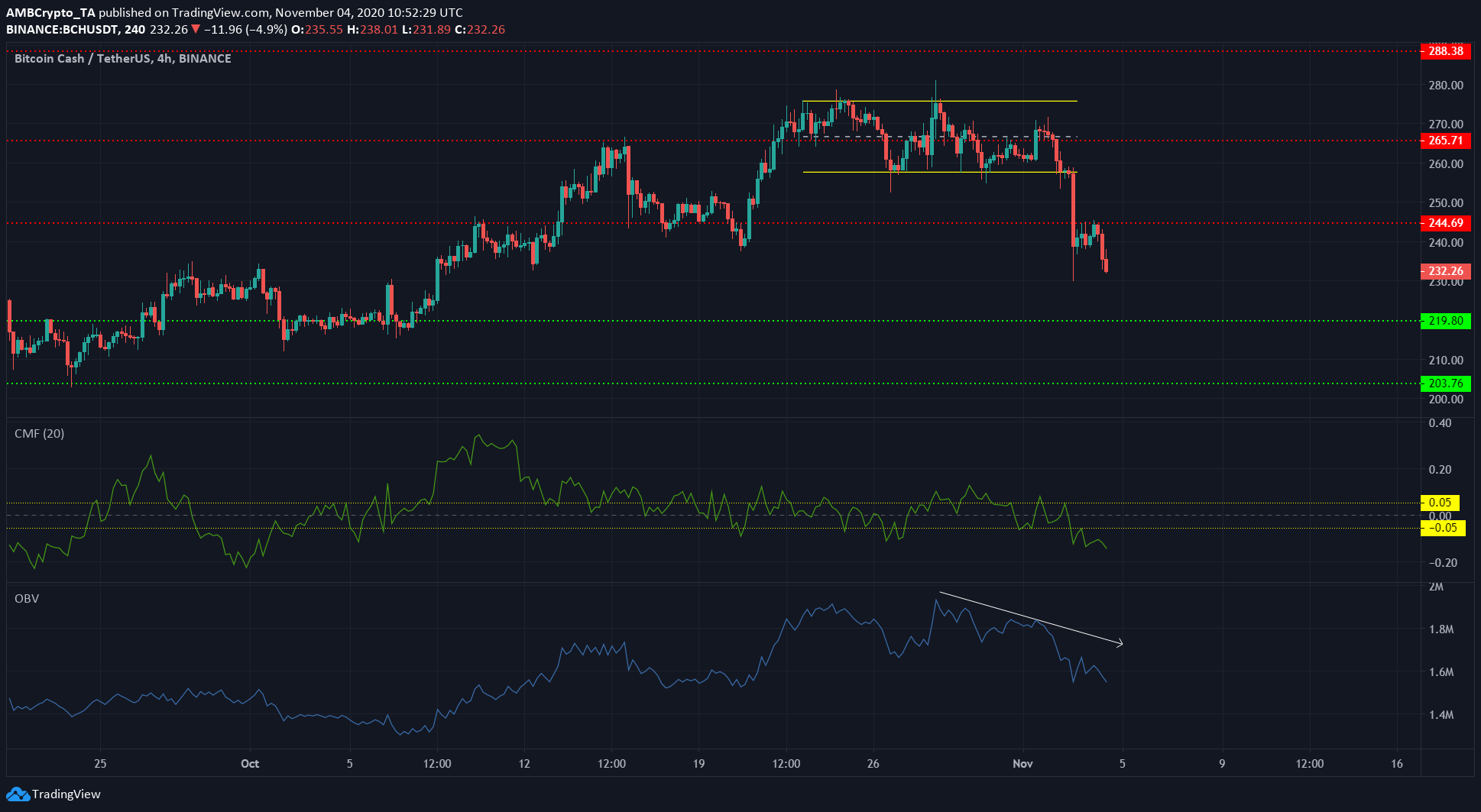 The level of resistance at $244 was unbreached. The price retested it as resistance and plummeted rapidly to $232, and was trading at $233.51 at press time.

The OBV showed consistent selling volumes over the past few days, while the CMF also showed capital flow out of the market. This validated the notion that bears were overwhelmingly strong in the market.

This wave of selling can take BCH to the next level of support at $219 over the next day.

In other news, Binance, one of the largest crypto-exchanges in operation, released a blog post on how they will be handling Bitcoin Cash’s hard fork later this month. 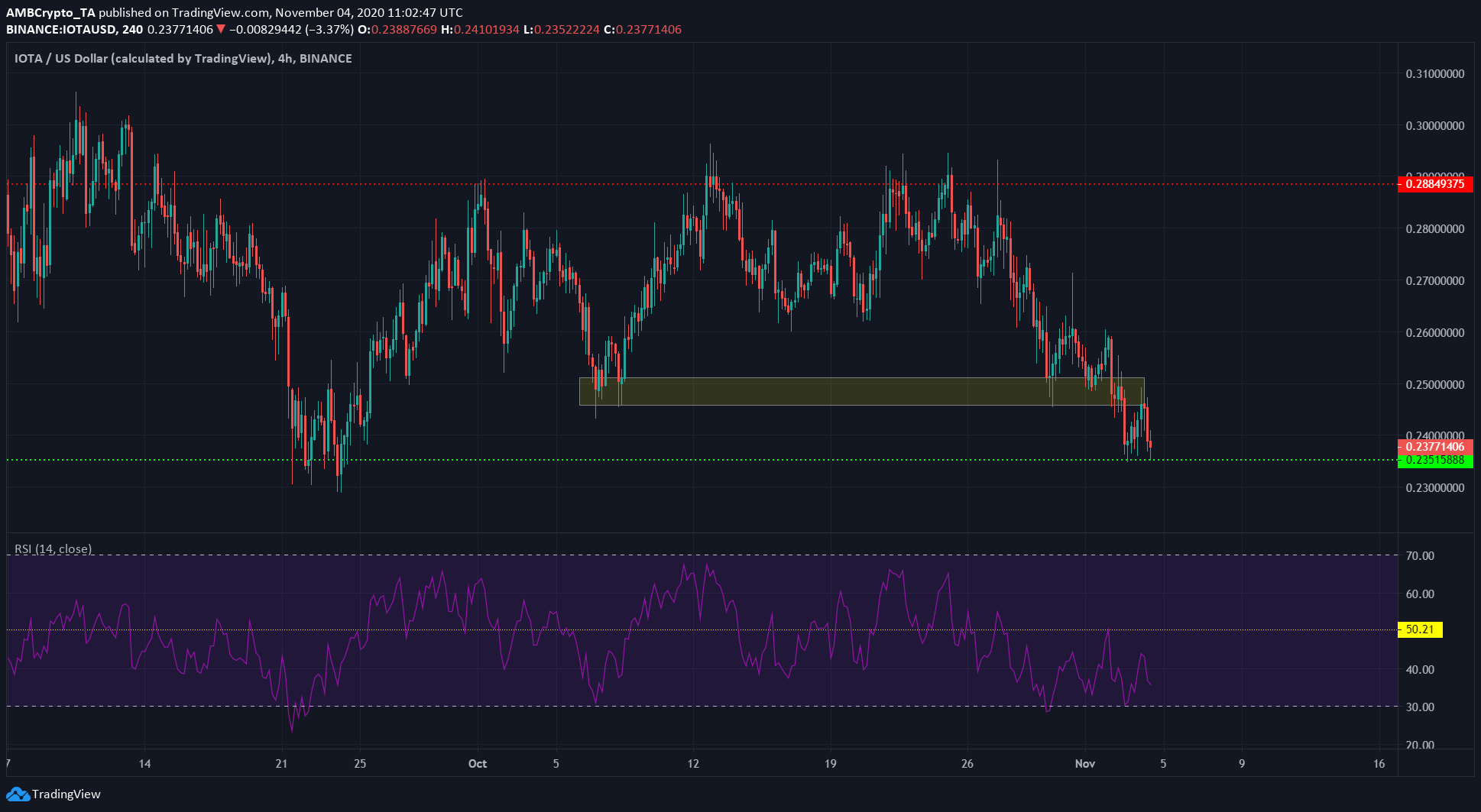 IOTA descended strongly beneath the shaded region that highlighted an imminent region of demand for IOTA and retested the same as supply. This indicated that IOTA could be headed further down in the coming days.

The price was $0.236 and with a level of support at $0.235, alongside bearish momentum that the RSI showed, IOTA could post losses in the coming hours if it closed a trading session beneath support. the next

There also appeared to be an inverted cup pattern evolving, although it wasn’t confirmed yet and could form a handle (that is, register a bounce) over the next couple of days. This will be made clearer with time, but either way, the downside was the path of least resistance for this crypto-asset. 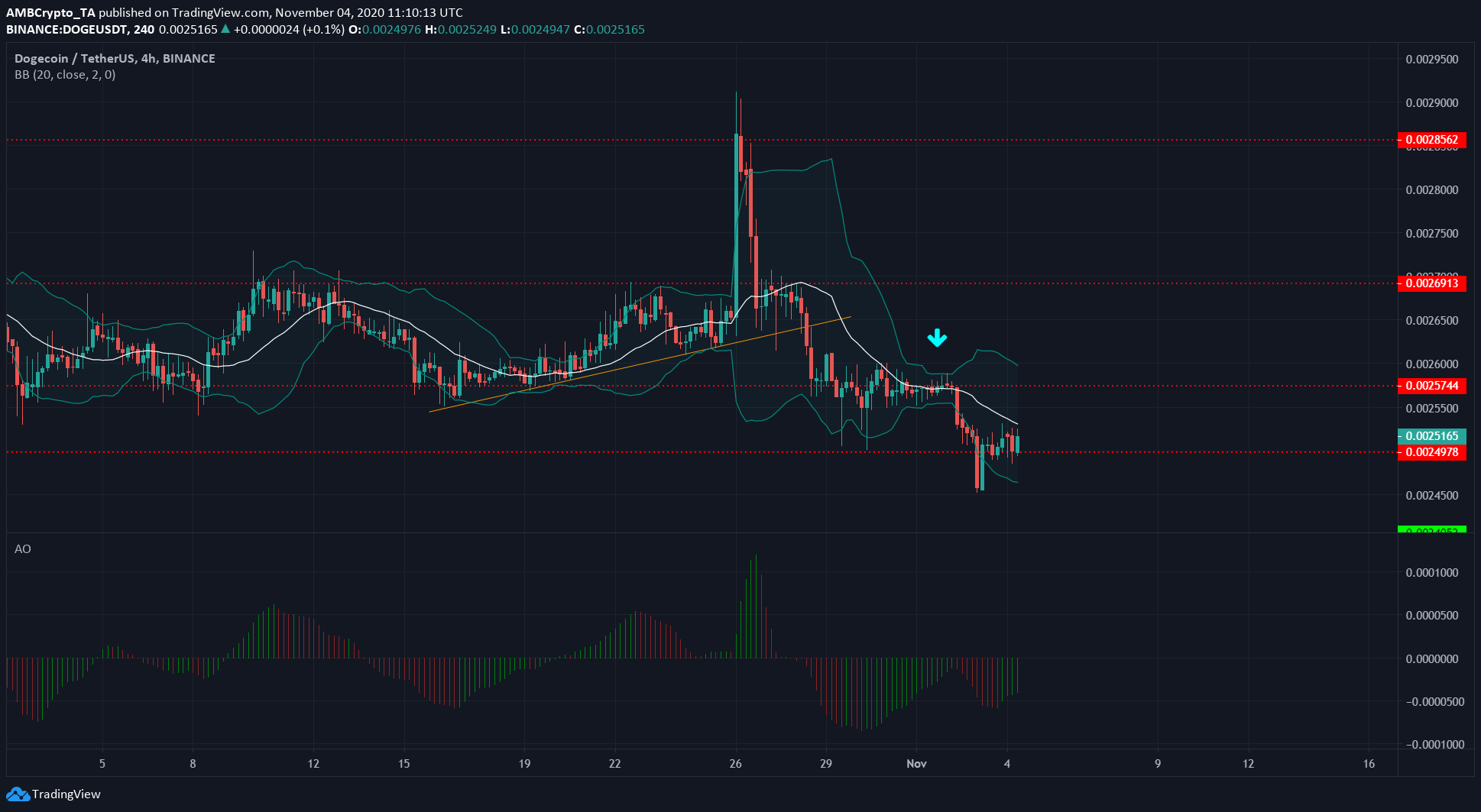 The Bollinger Bands tightened around the price a few days ago as shown by the cyan arrow. Subsequently, DOGE broke to the downside past the level at $0.0025.

At the time of writing, the $0.00249 level was hotly contested by bulls and bears. Yet the price was moving beneath the 20 period moving average, highlighting the recent bearish momentum and that could be set to continue.

The Awesome Oscillator also showed strong momentum to the downside. It is possible that DOGE consolidates at $0.00249 level, but another leg down could also occur.